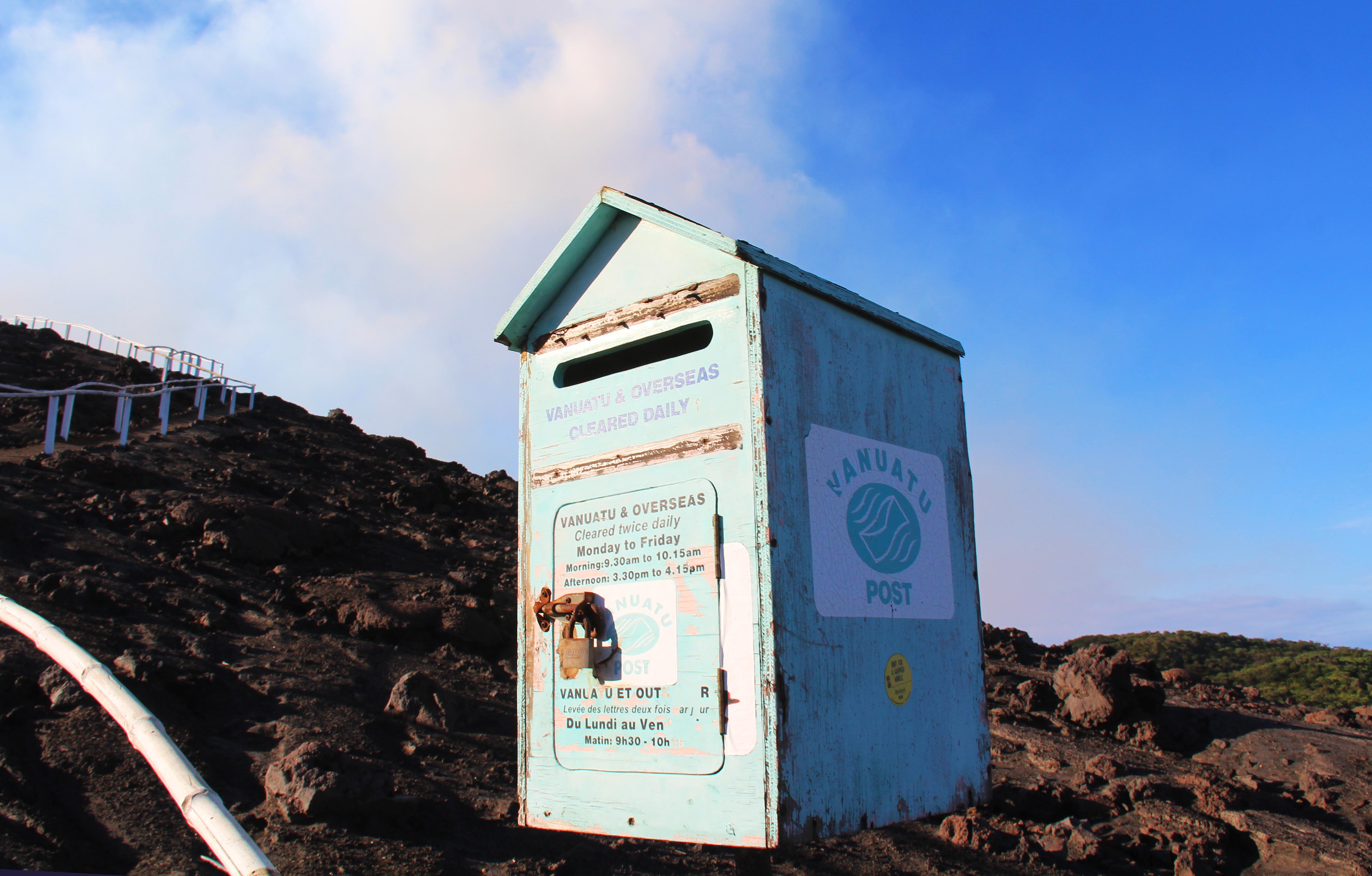 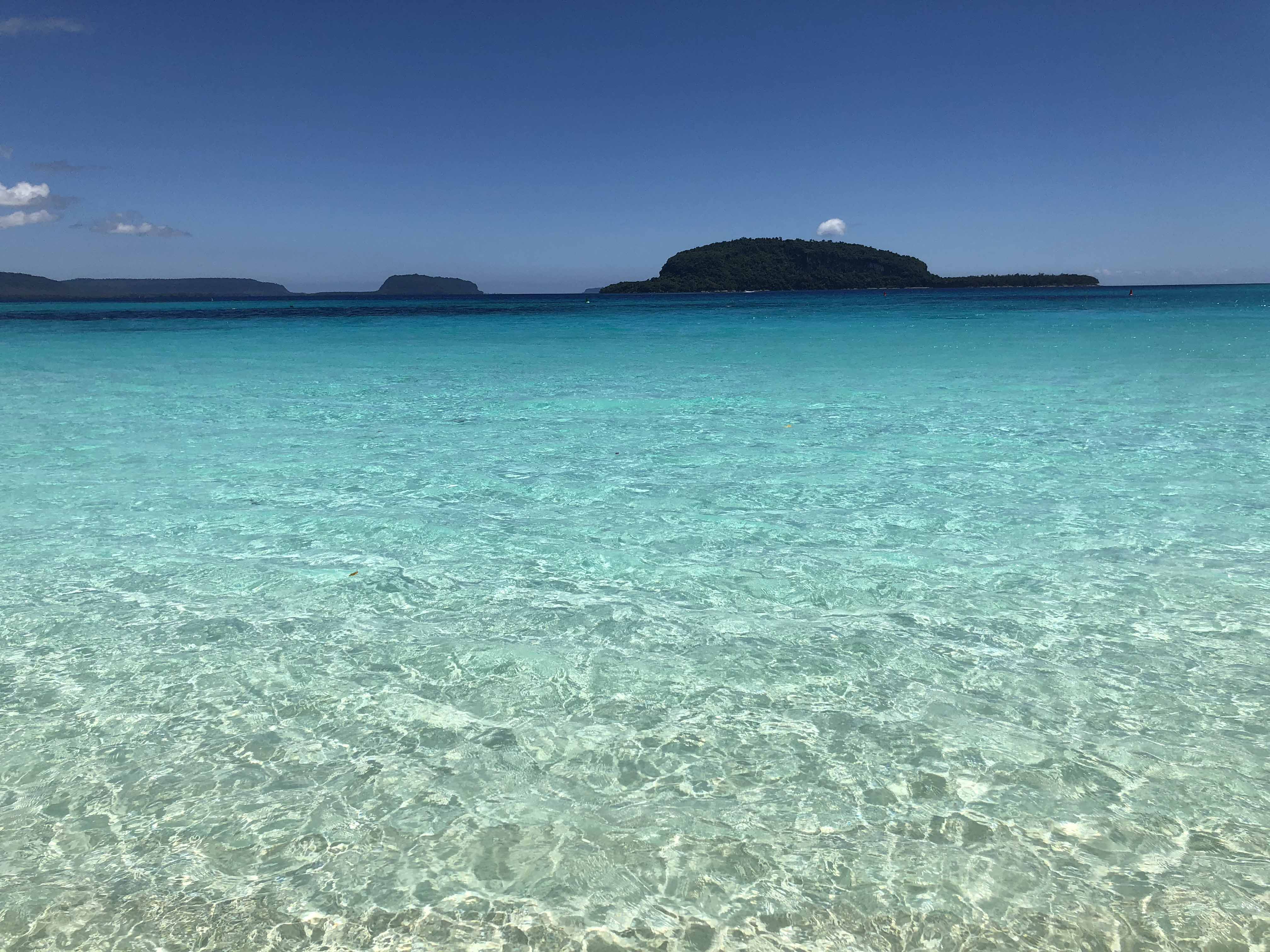 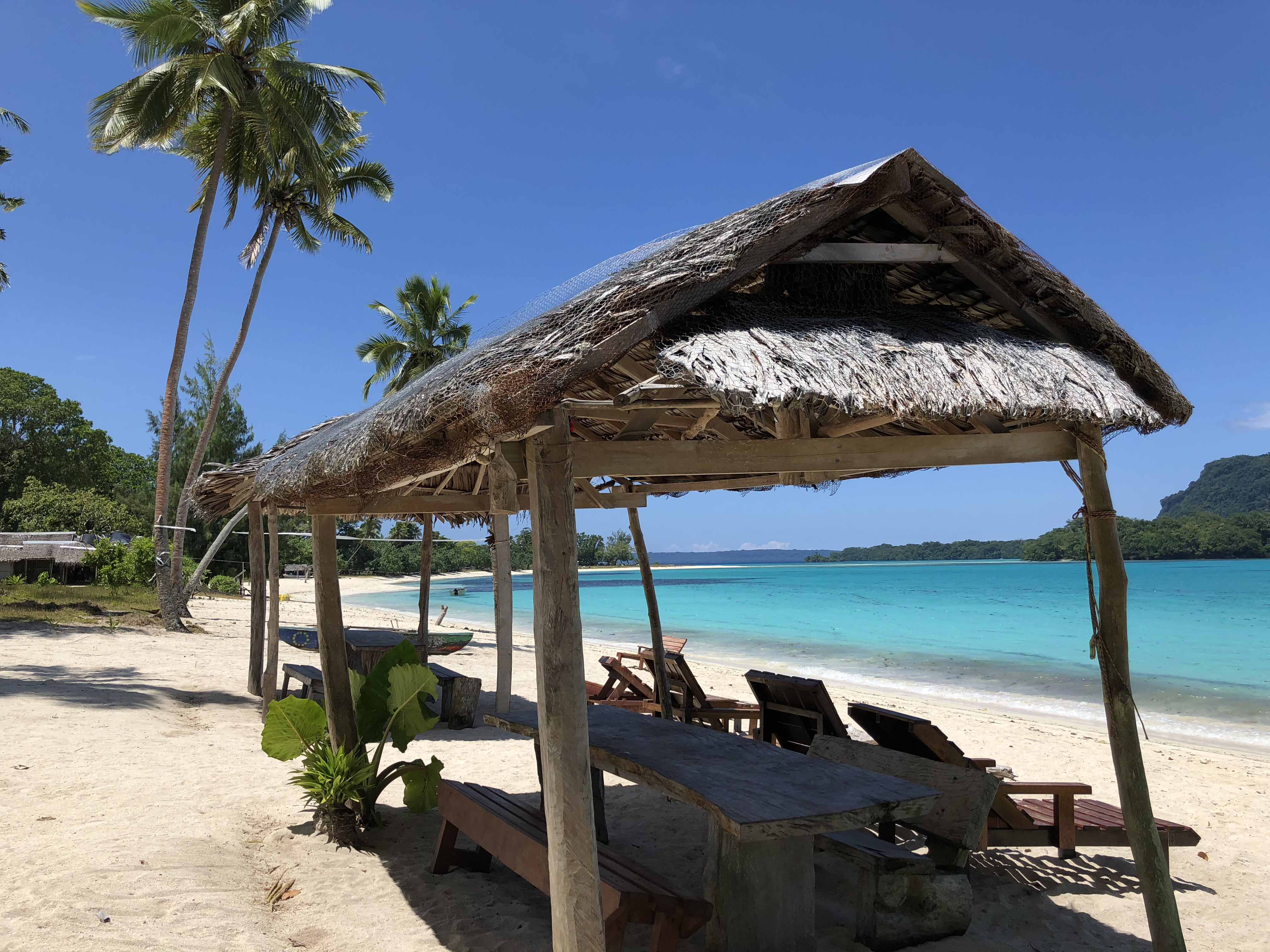 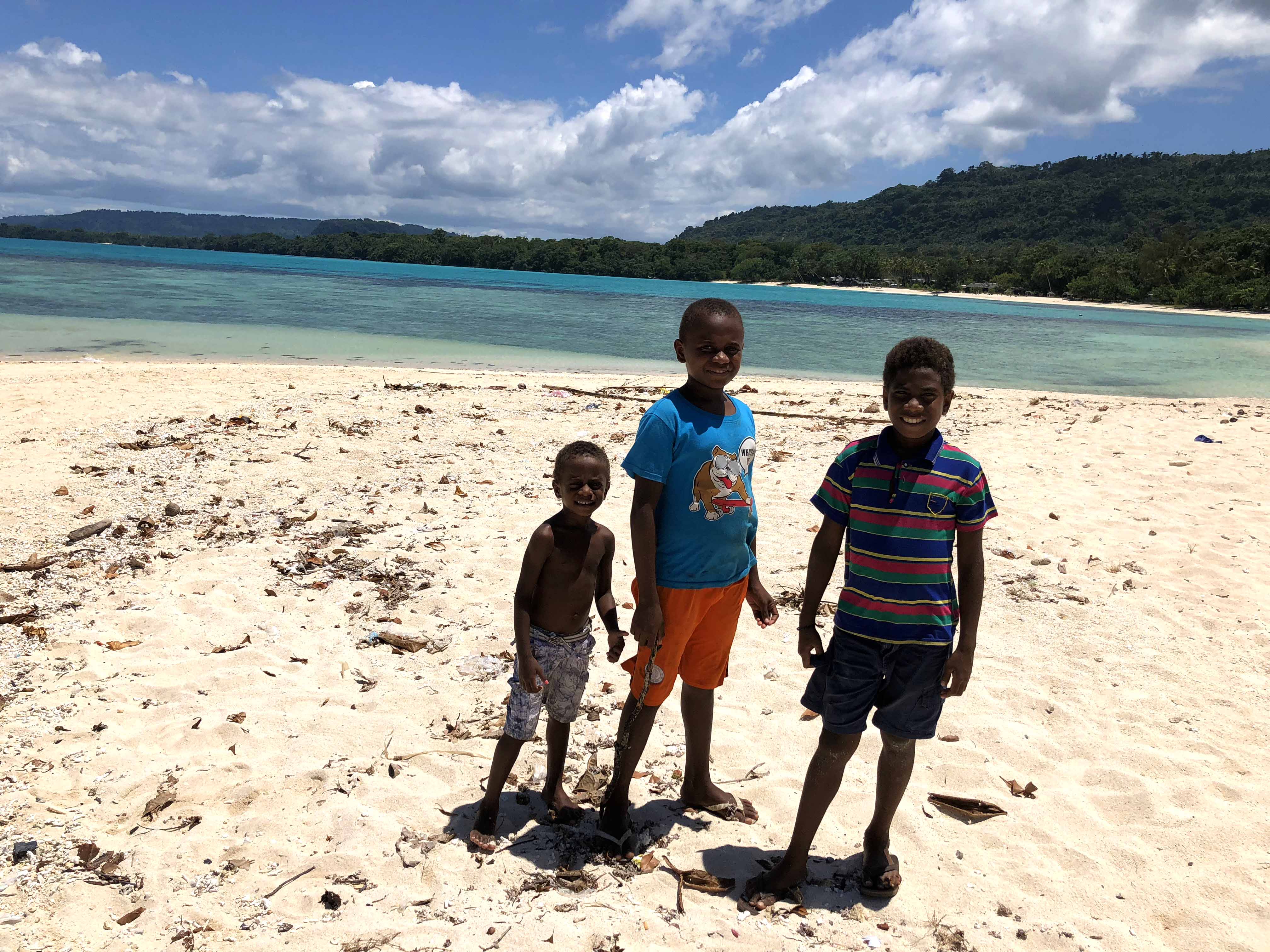 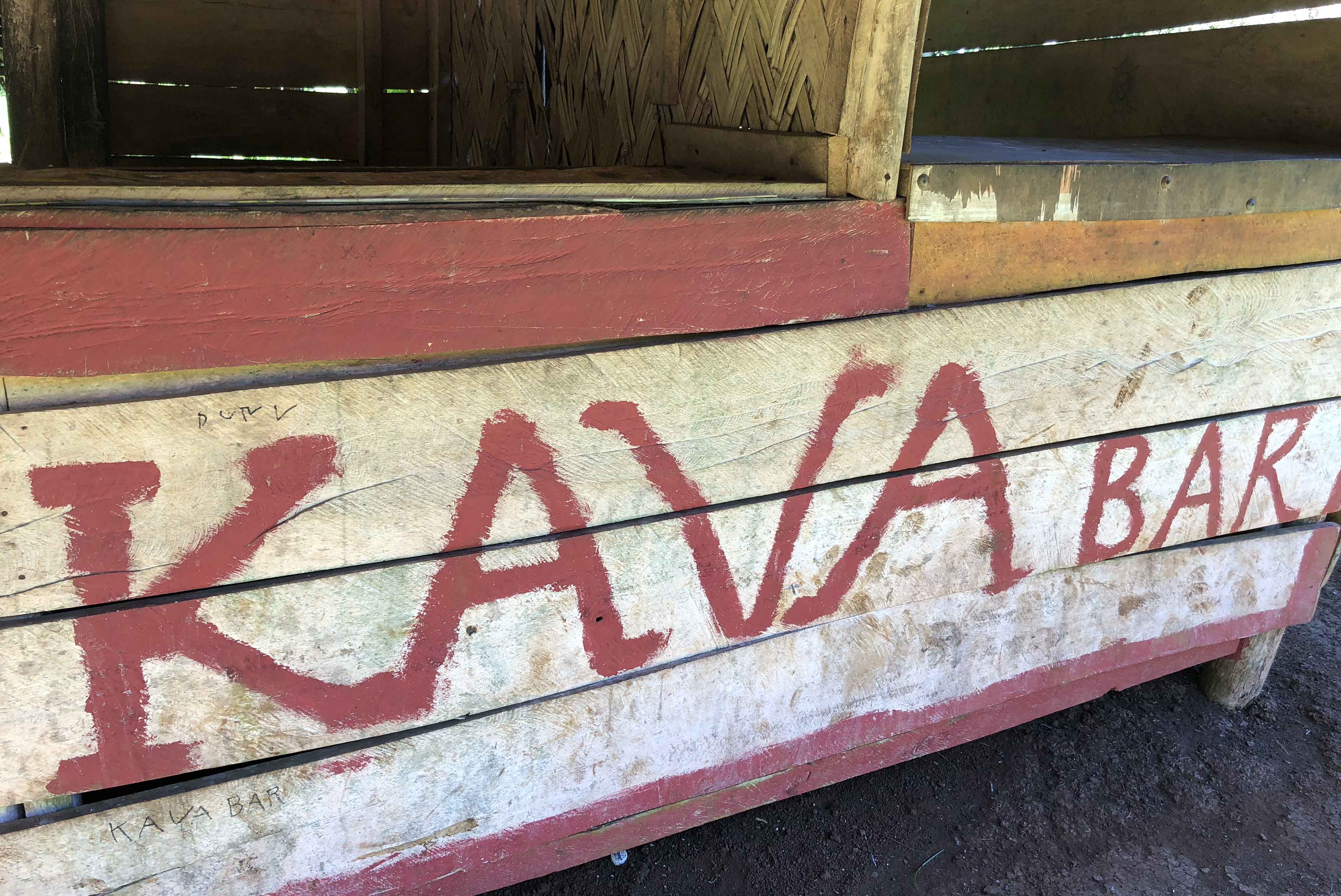 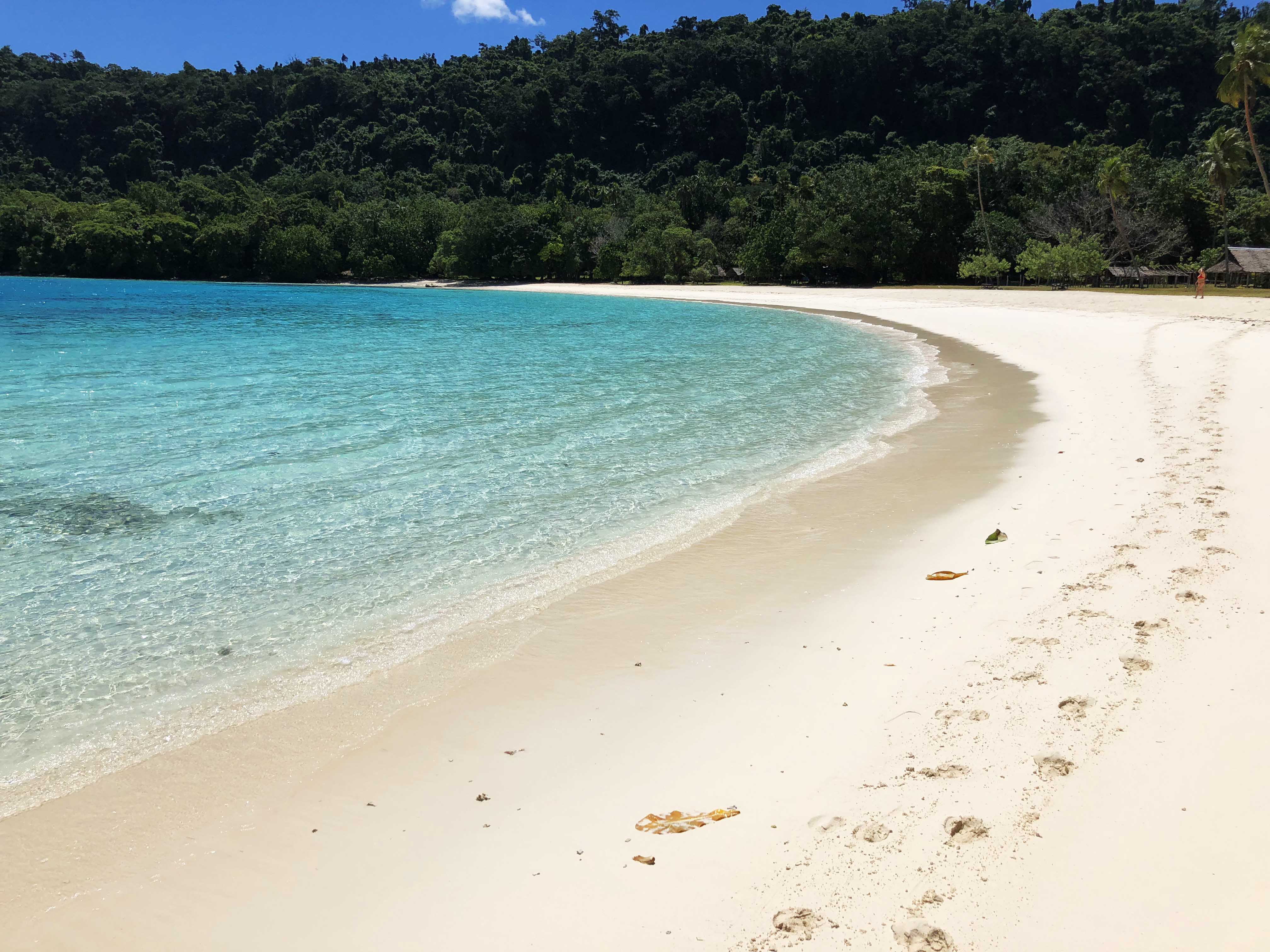 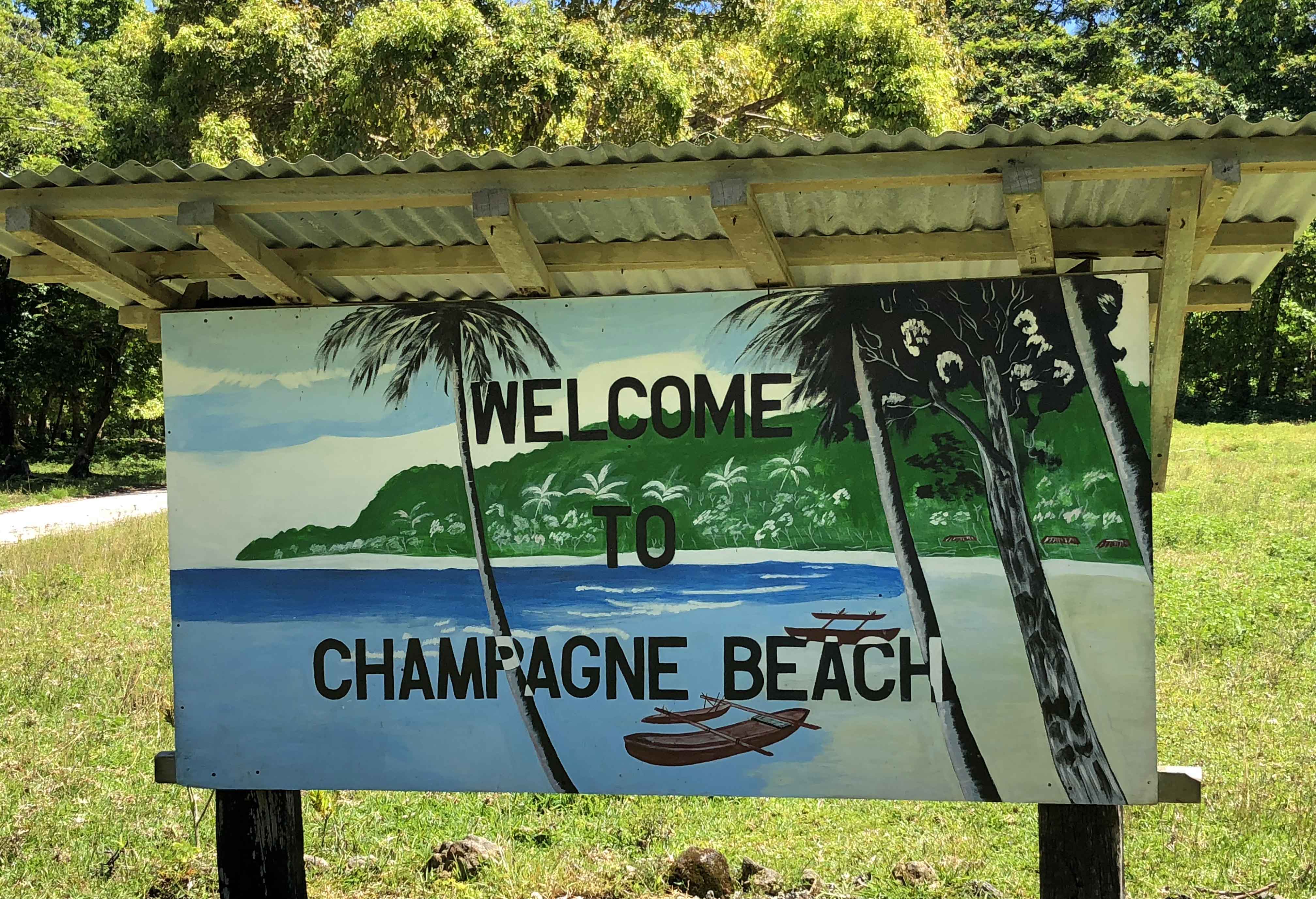 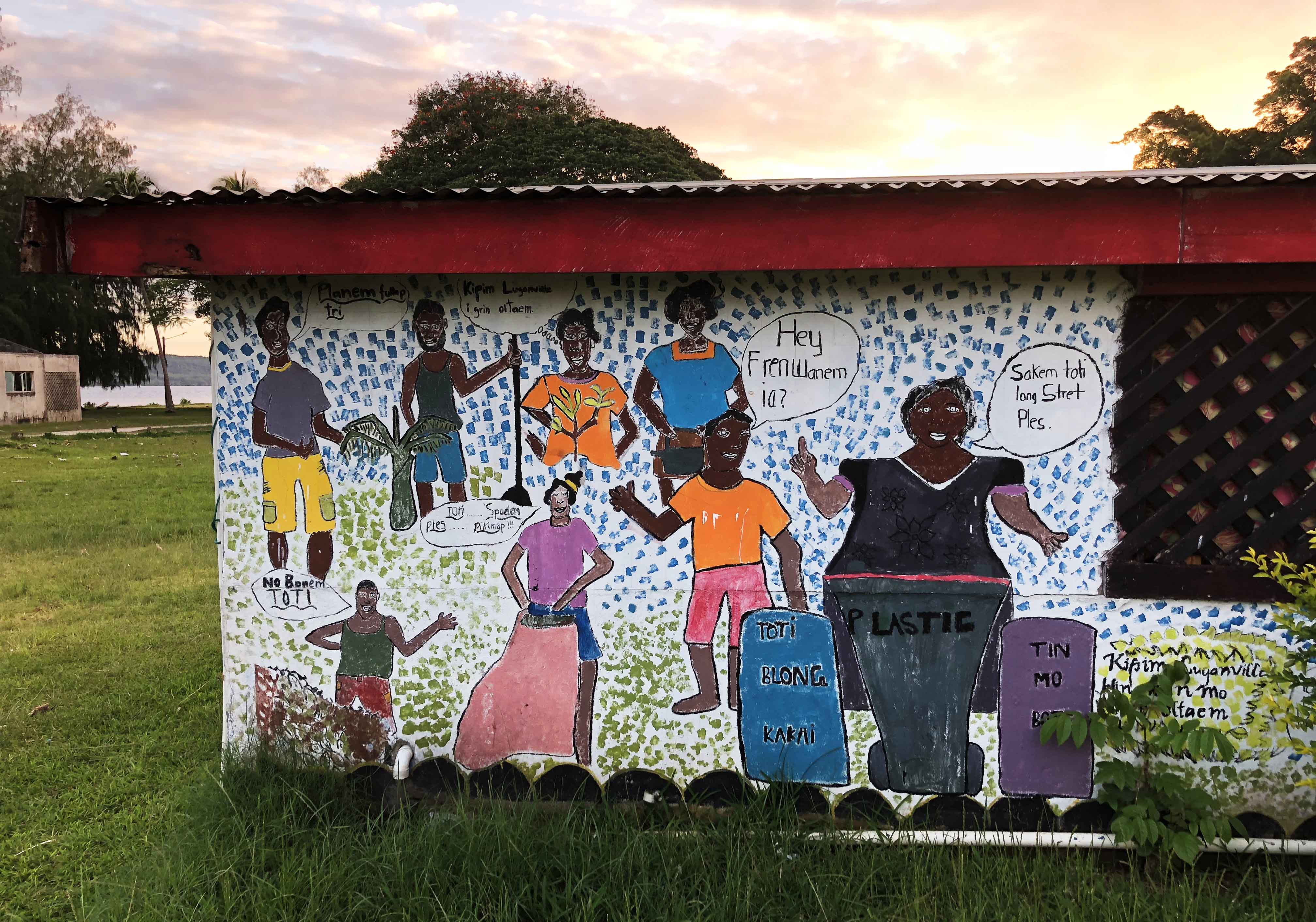 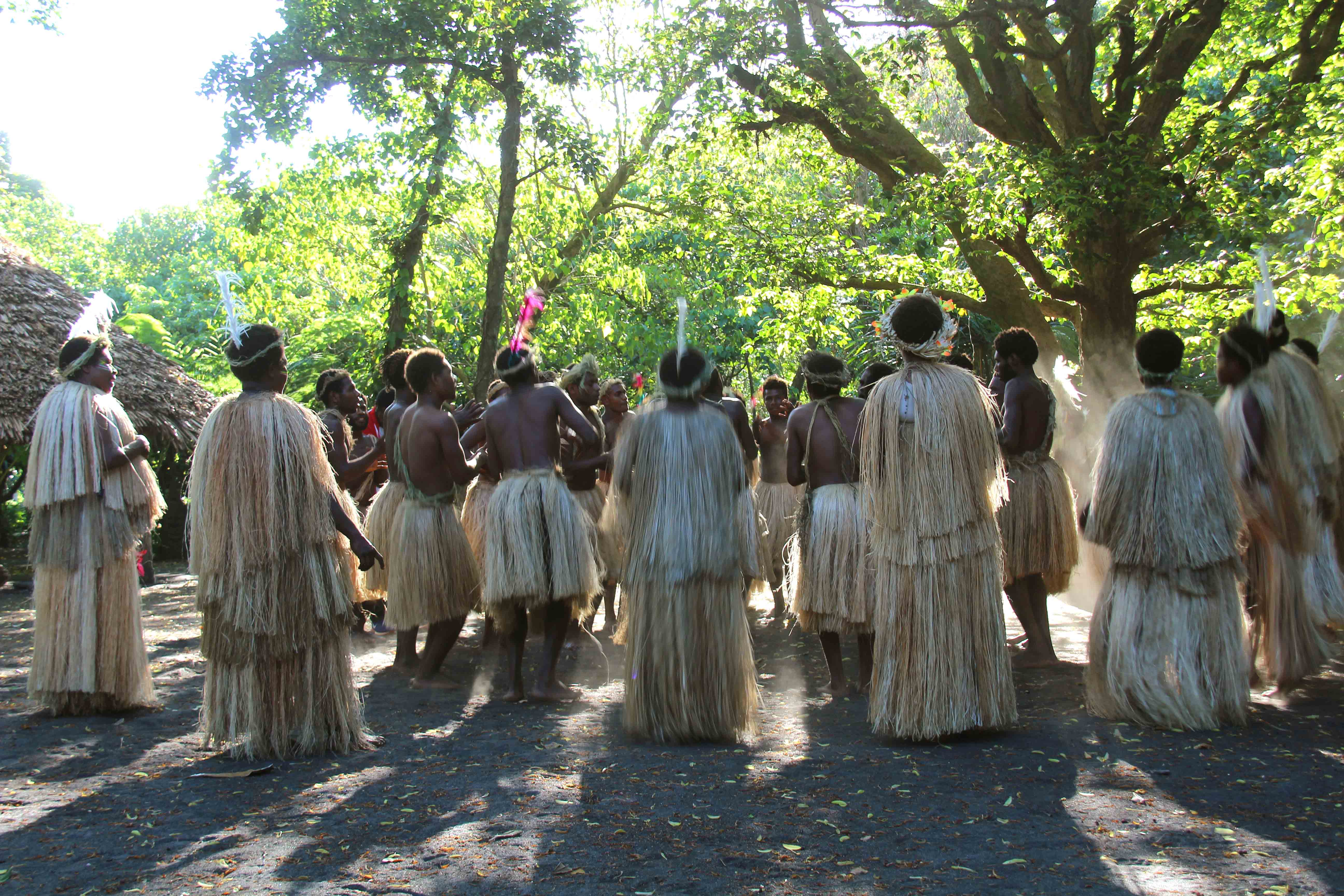 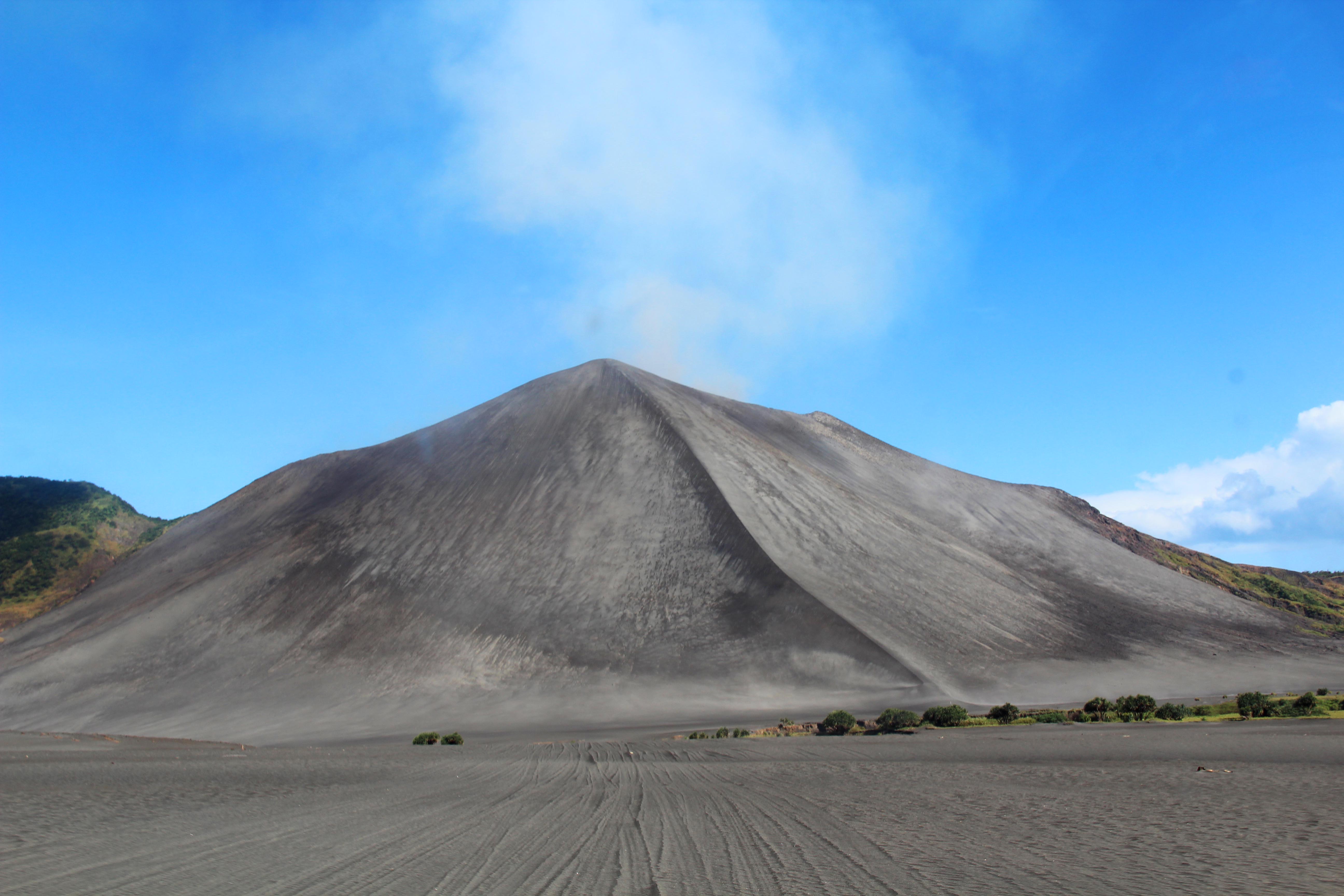 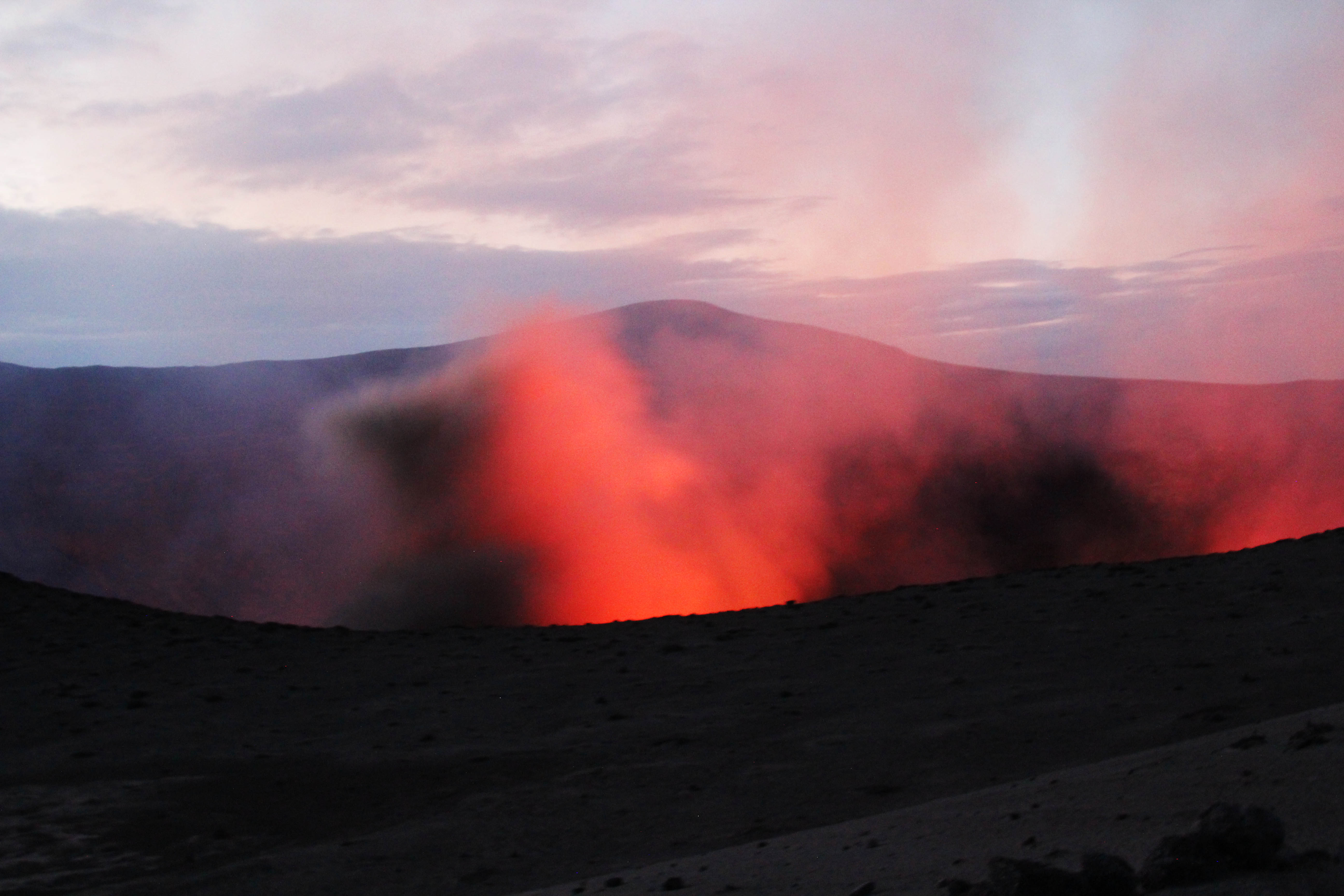 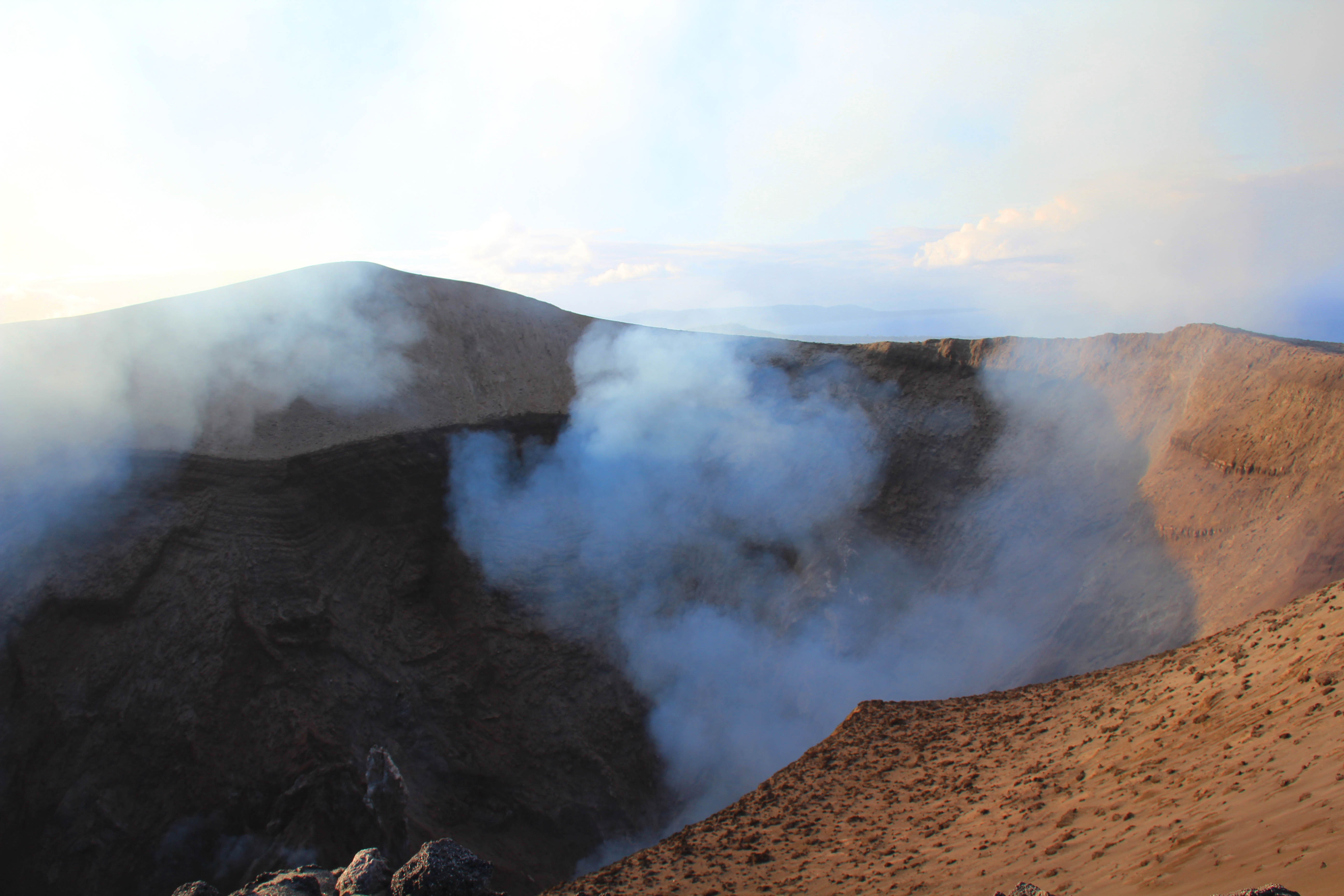 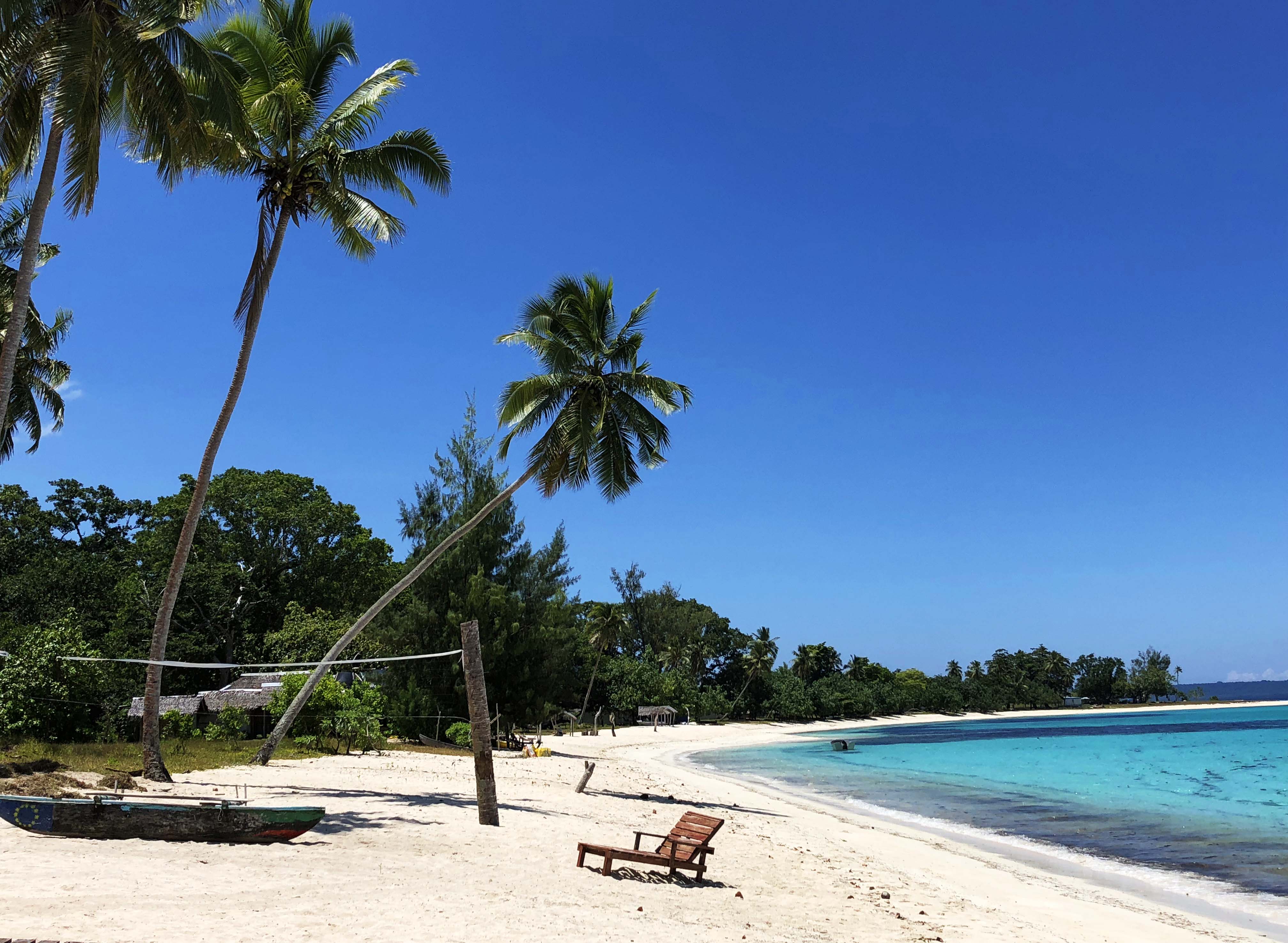 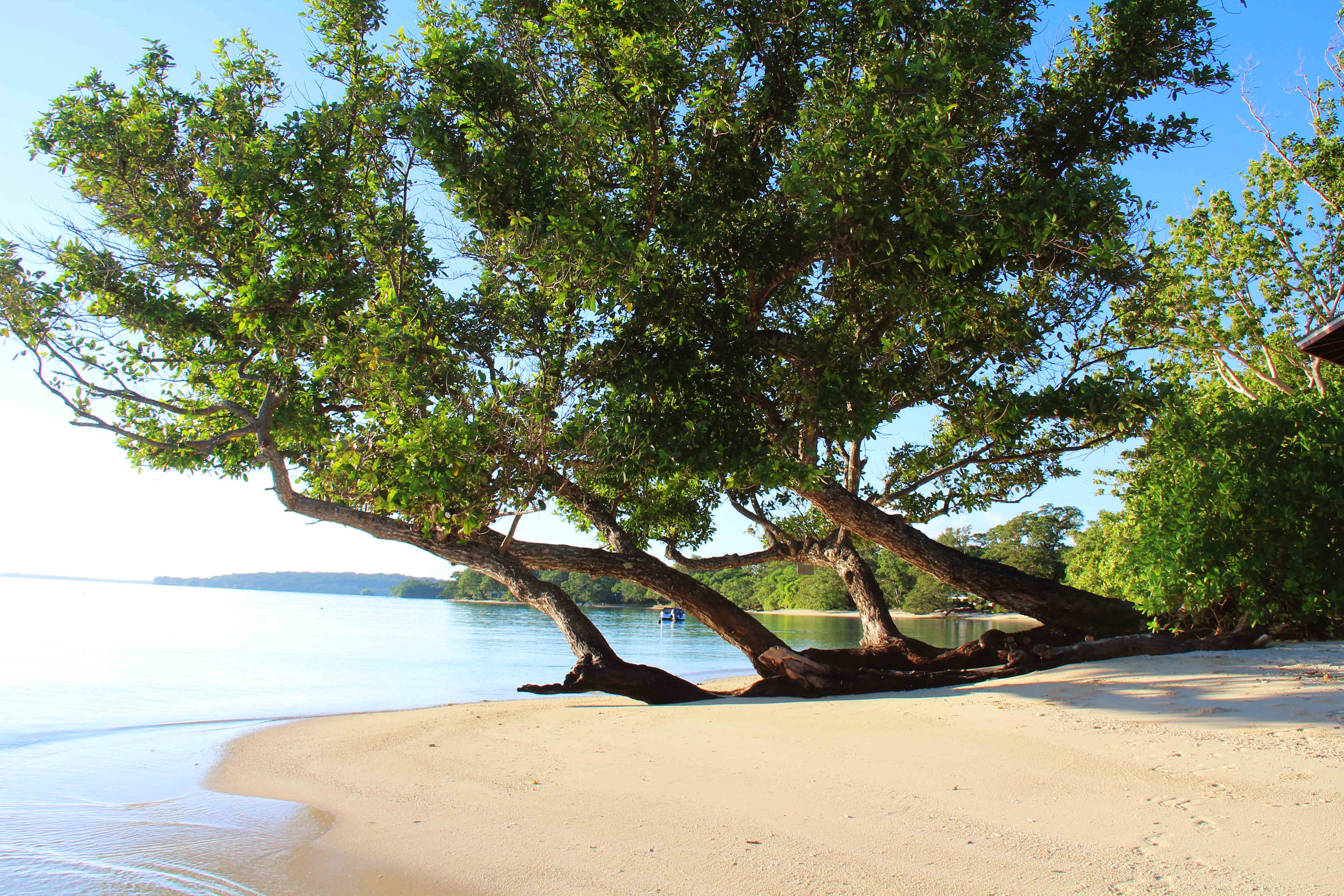 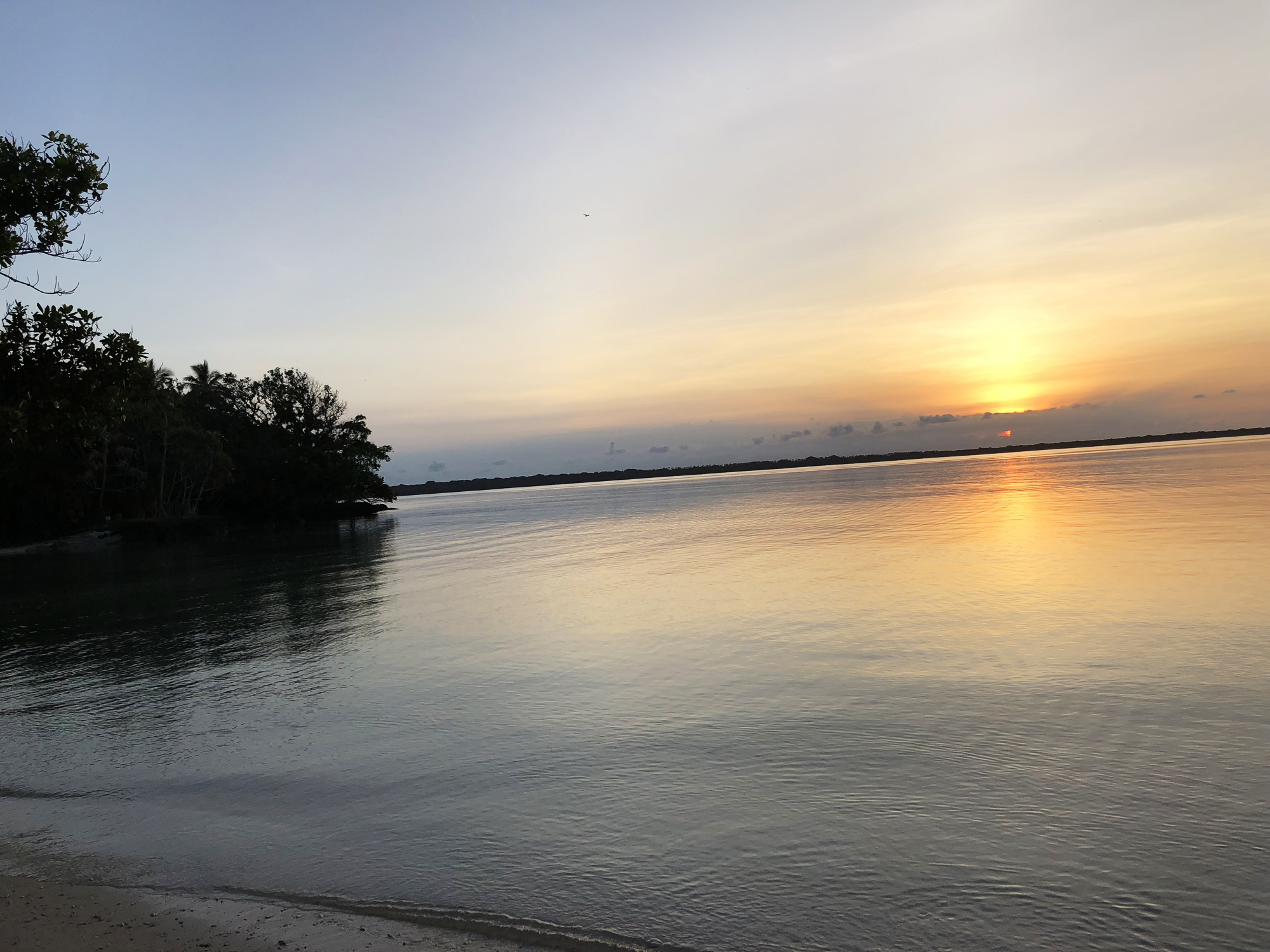 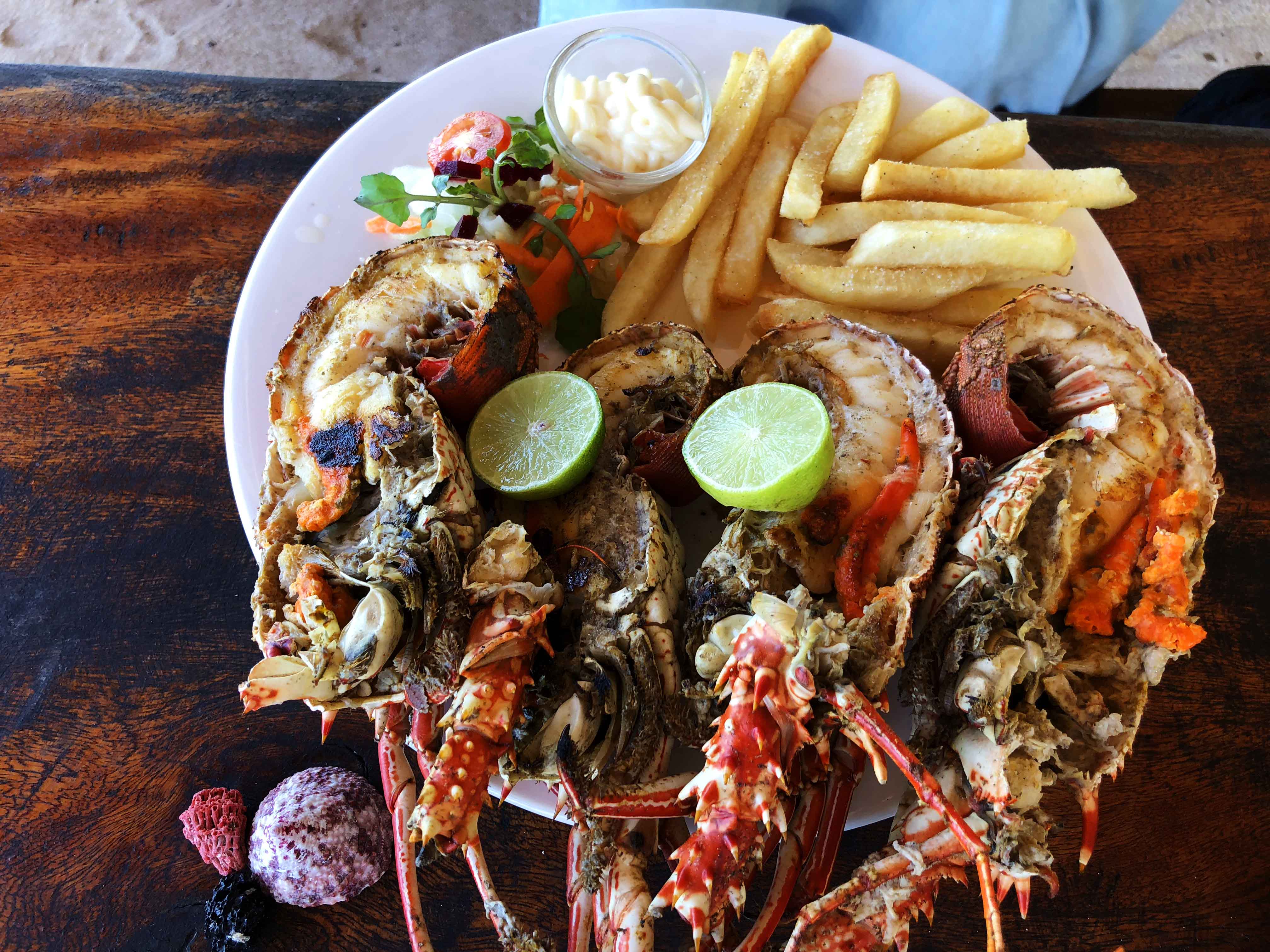 Vanuatu  is a Pacific island nation, an archipelago of 83 islands of volcanic origin, 1750 km east of northern Australia, and west of Fiji. A small and distant place with fantastic beaches, that you most probably won’t find time to visit, so… here’s my humble report.

In the 1880s, France and the United Kingdom claimed parts of the archipelago, and in 1906, they agreed on a framework for jointly managing the place. An independence movement arose in the 1970s, and the Republic of Vanuatu was founded in 1980.

To this day, Vanuatu is bilingual – English/French, although local natives, Melanesian tribes, also speak Bislama, a creole language, which is also official in Vanuatu. More than 95% of Bislama words are of English origin; the remainder combines a few dozen words from French, as well as some local vocabulary.

The cuisine of Vanuatu includes fish, root vegetables, fruits, and vegetables, and food shortages are rare. Papayas, pineapples, mangoes, plantains, and sweet potatoes are abundant through much of the year. Coconut milk and coconut cream are used to flavor many dishes, and the cooking is quite healthy, as most food is cooked using hot stones or through boiling and steaming; very rarely fried.

Too expensive to bring back home? Dump it underwater!

The biggest of all Vanuatu islands is Espiritu Santo – it was also the biggest US Army base during the World War II after Pearl Harbor. Vanuatu actually had two military bases – called Buttons and Roses – in the islands during the war.

Buttons was located on Espiritu Santo, and was used by Allied forces as an airfield, naval harbor and supply and support base after the bombing of Pearl Harbor earlier. The ridiculous moment came between 1945 and 1947, when US military personnel tried to sell the millions of dollars worth of equipment to the locals. The lack of financially capable buyers was obvious, so Americans… destroyed or dumped underwater bulldozers, jeeps, trucks, semi-trailers, fork lifts, tractors, clothing, corrugated iron and even Coke bottles… Island people were watching, thinking that “Gods made Americans crazy”…

Another major must-see site is the Yassur volcano – the most accessible active vulcano in the word!

But again, I’ll leave the photos do the talking – hope they will be able to tell a tiny bit of the unique story of this Pacific island paradise.

Oh, I almost forgot… Vanuatu is also the place from where the bungee jumping idea came to the world! Quite formidable, eh?

One of purely… spiritual local attractions is the highly curious “John Frum”, or “cargo cult”, connected with the US troops during World War II, who brought enormous amount of supplies (or “cargo”) to the islands. After the war and the departure of the Americans, followers of John Frum built symbolic landing strips to encourage American airplanes to land and bring them “cargo”… The peaceful cult has its own church, yearly parade and… patient followers who wait for John Frum to come back. 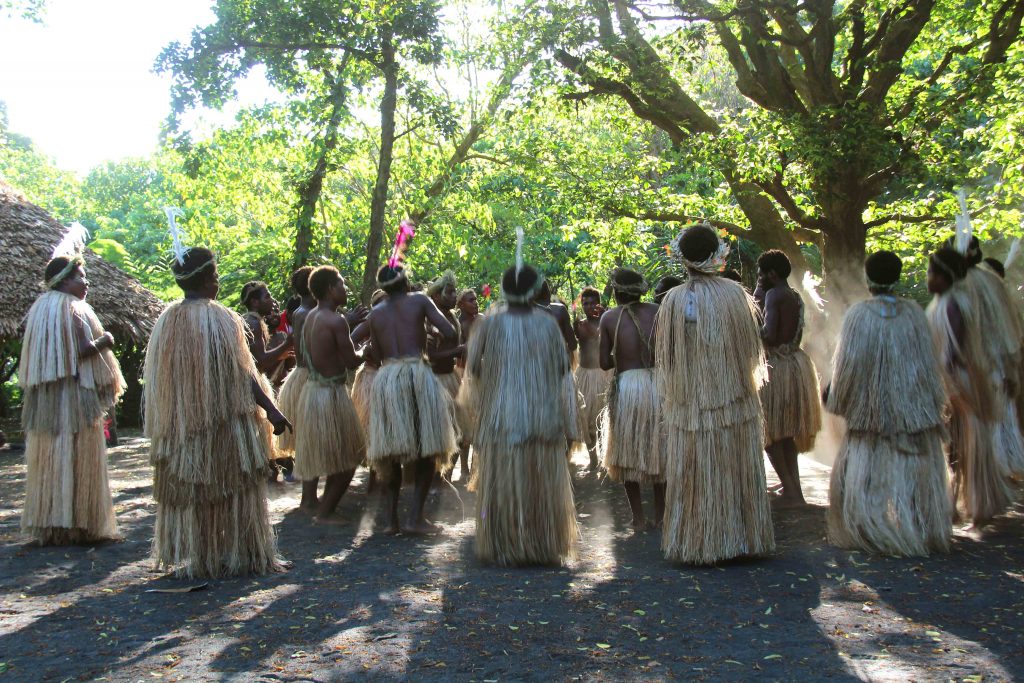 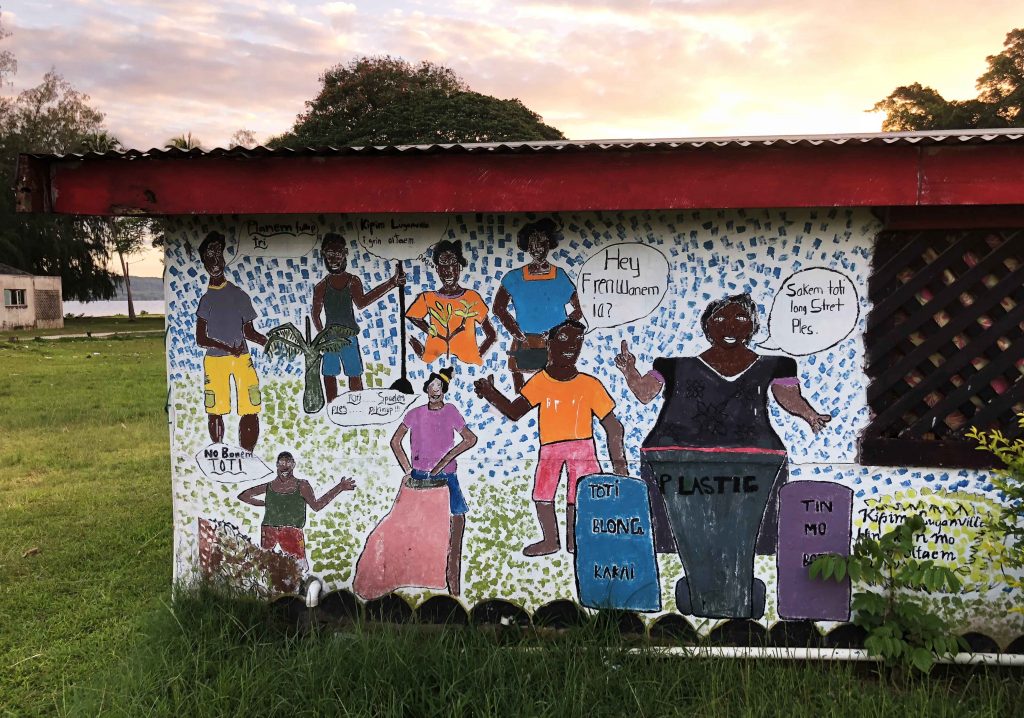 Champagne beach – one of the most beautiful in the world

Why “Champagne”, you may ask? Well, the British and the French signed a treaty to rule Vanuatu together and this seemed like the most celebratory drink of choice… The beach itself has super fine, almost velvety sand and crystal blue water… everybody’s idea of exotic paradise.

Local kava bar – the kava of Vanuatu is considered the best and the strongest in the area. This is not “cafe” in Polish, but local root, that is used as mild narcotic… Not addictive, relax, just a tool to socialize… 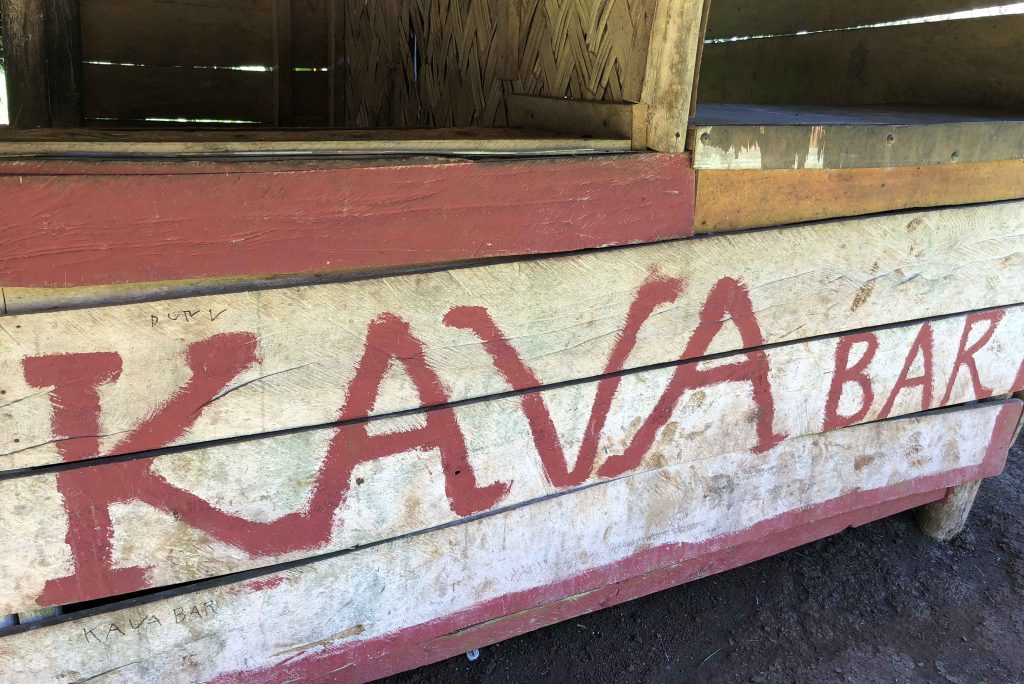 So…did I convince you? Are you coming to Vanuatu?