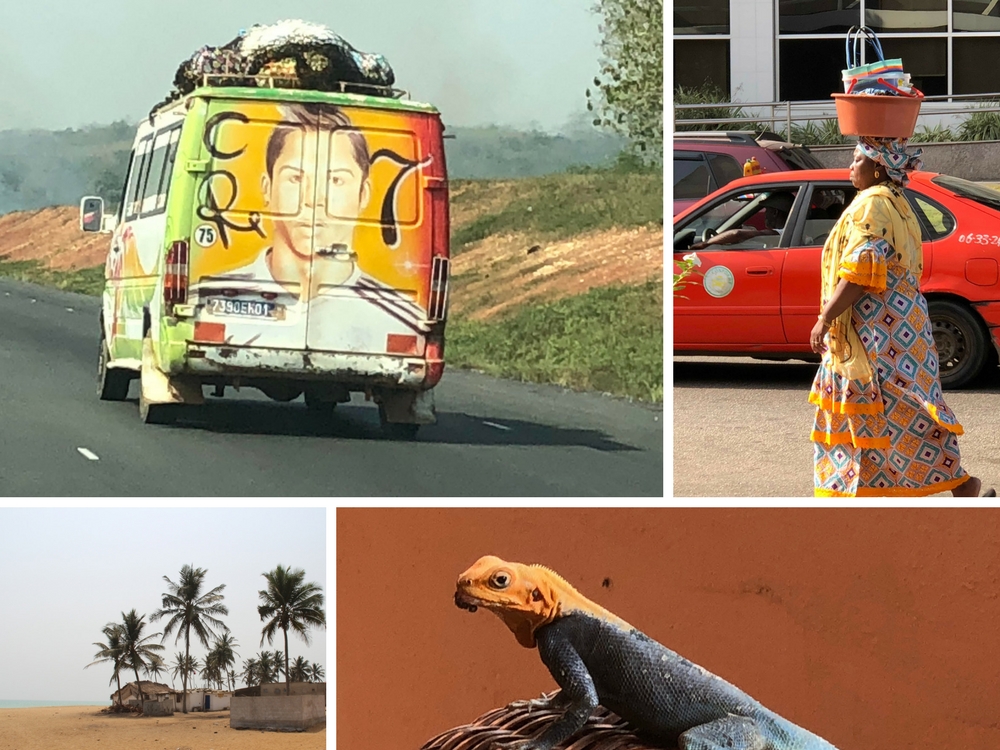 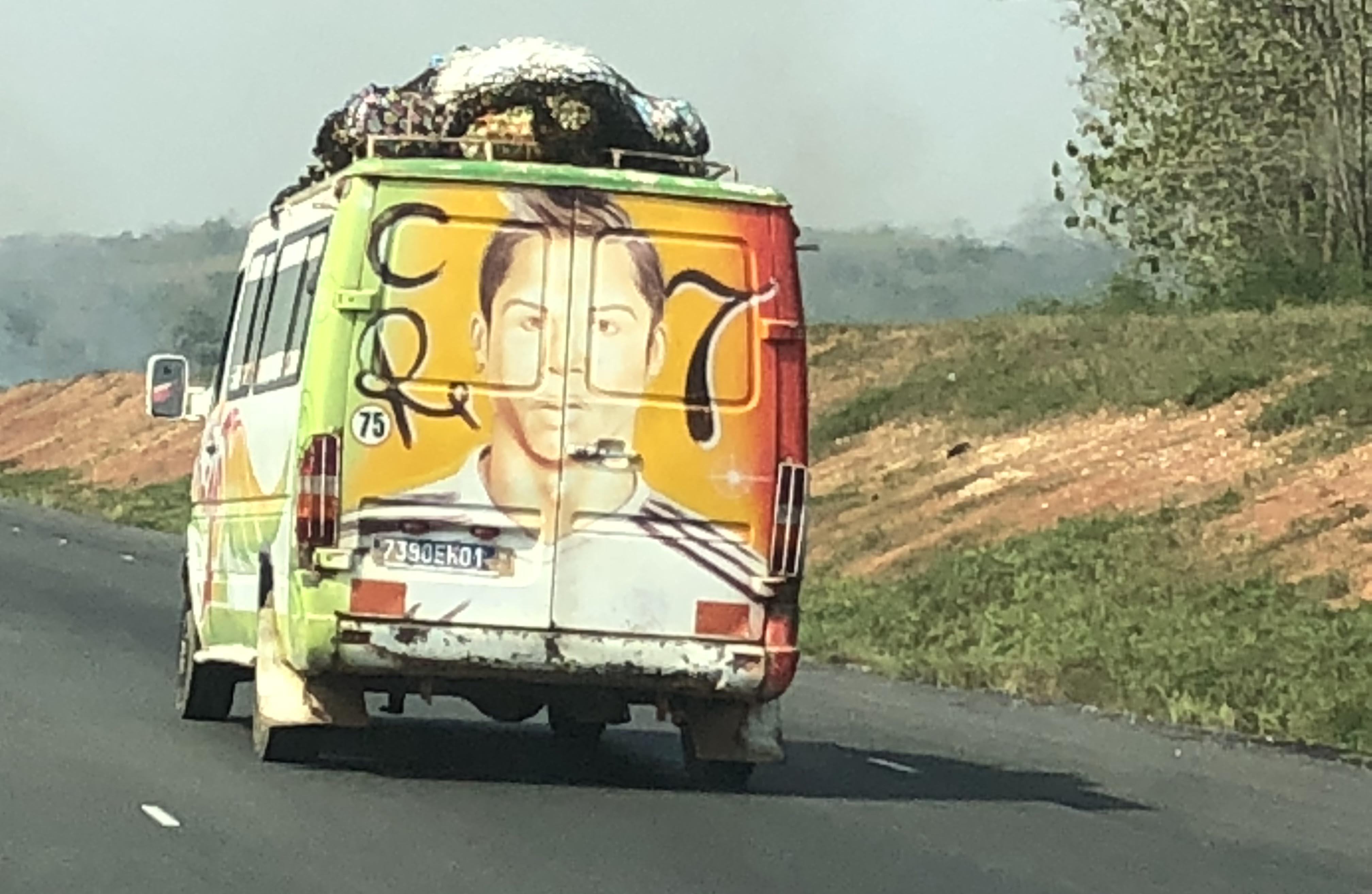 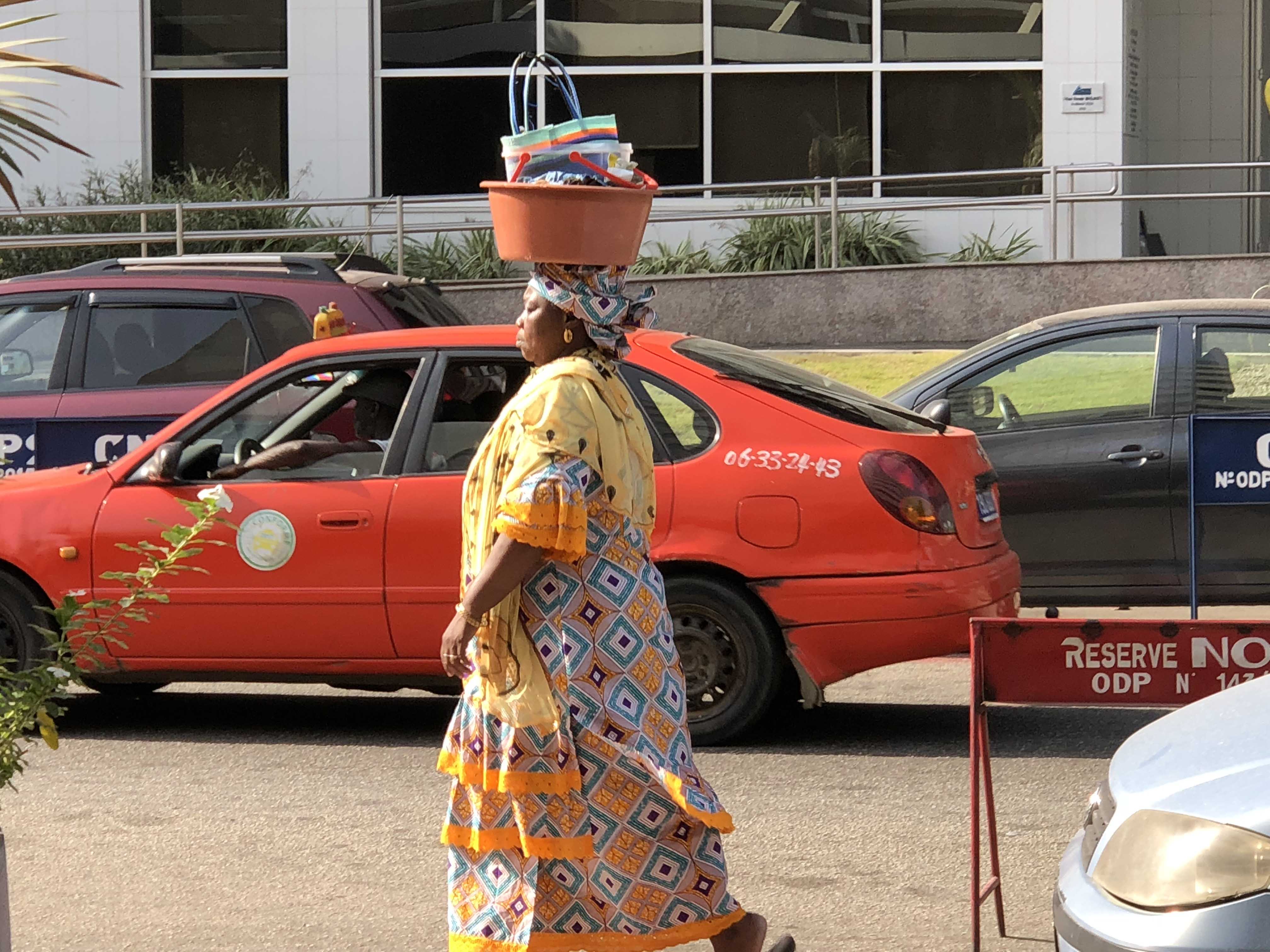 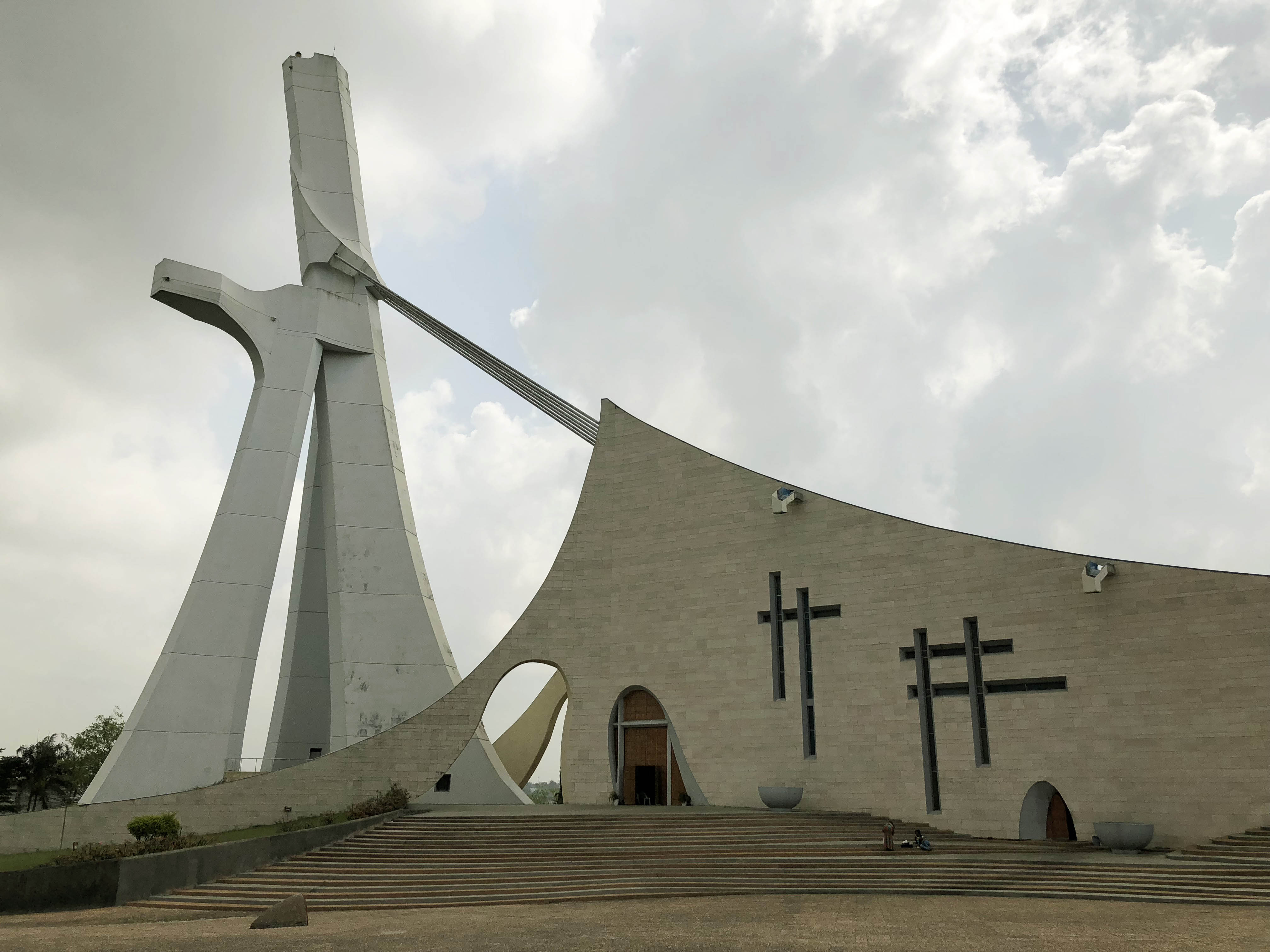 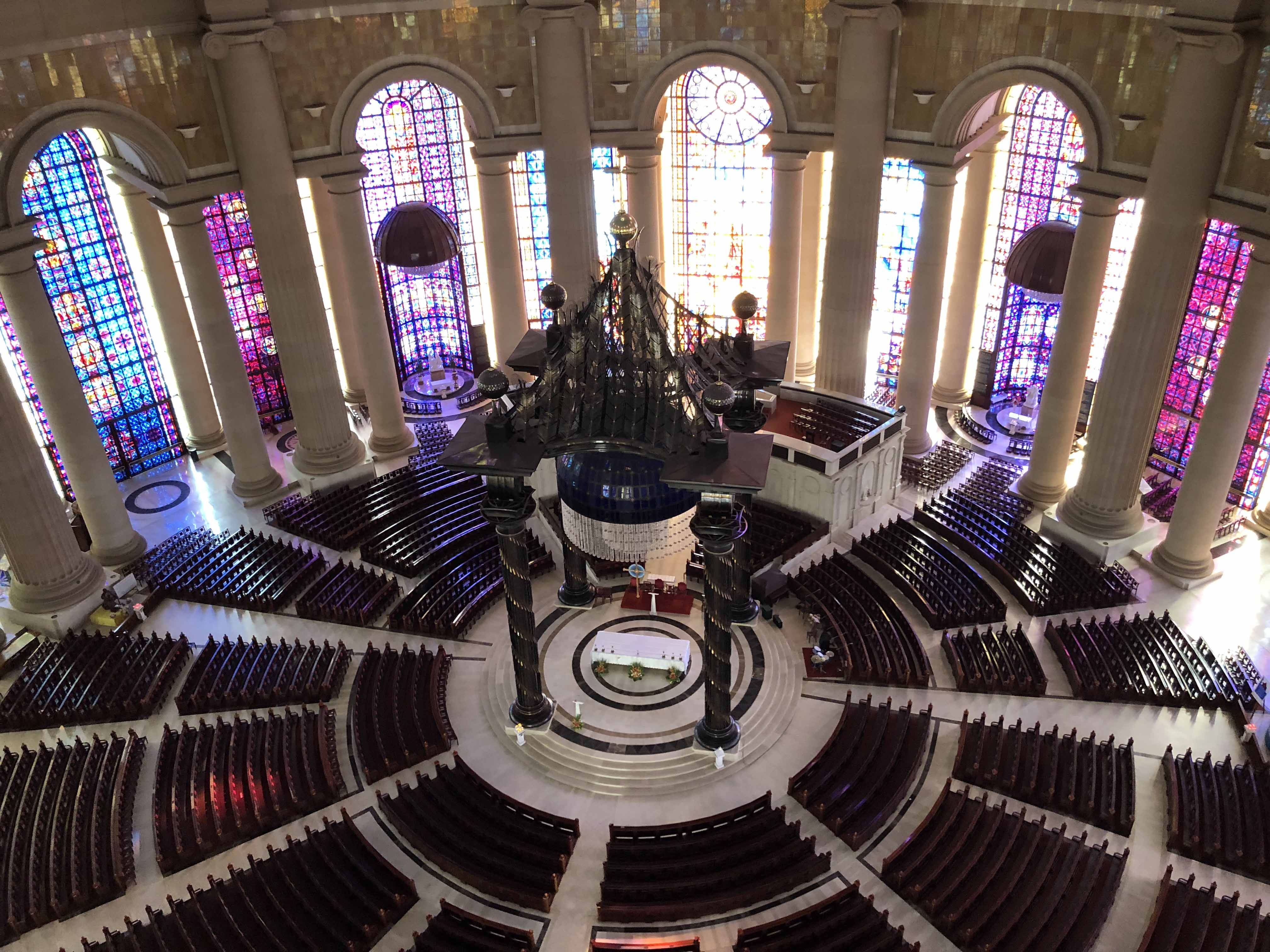 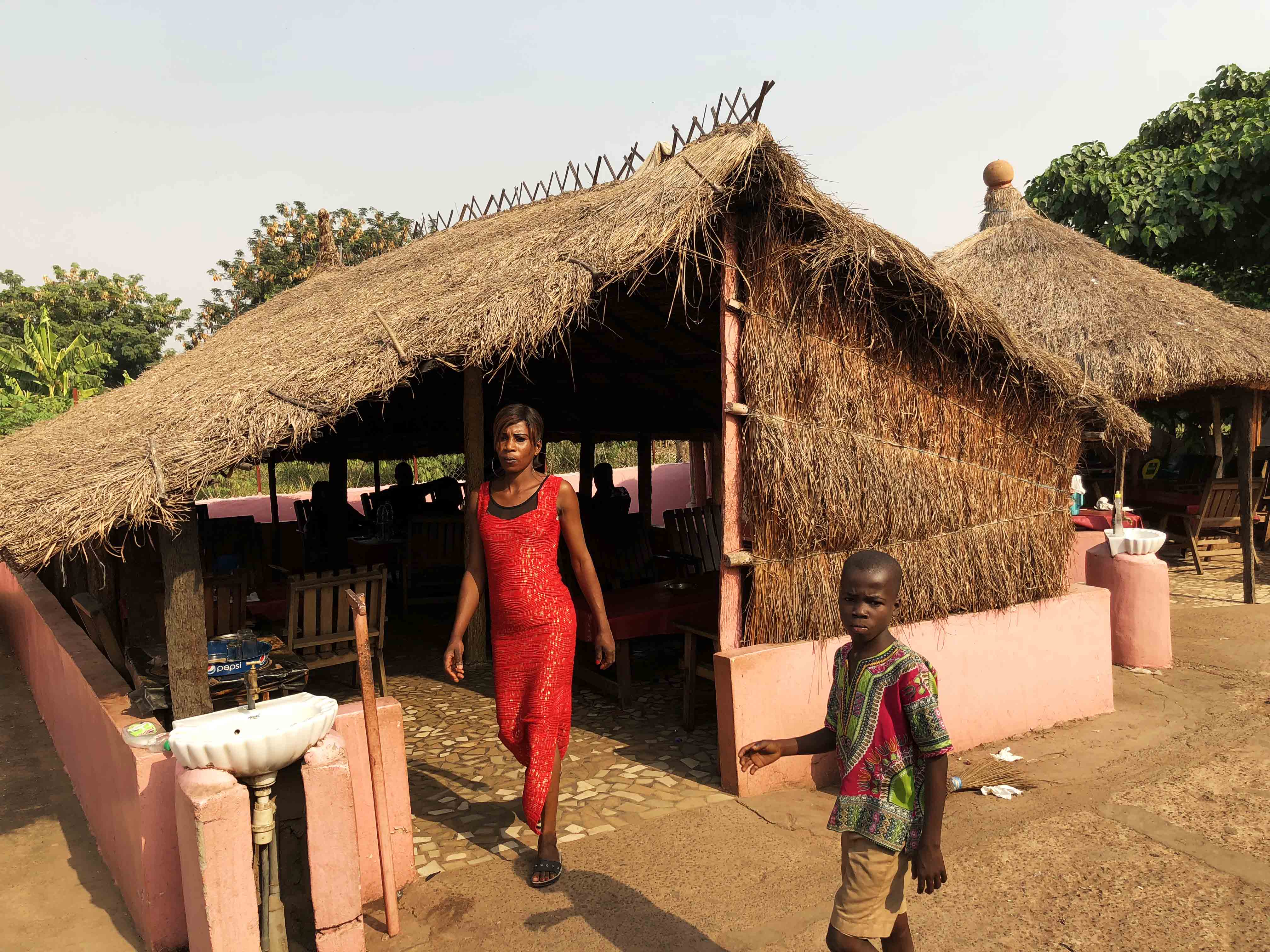 This time, a bit bored with the majority of single-country trips I usually do, I decided on something more unorthodox and yes, you could say… “crazy” – venturing in a 5-country travel extravaganza along the Gulf of Guinea at the Western coast of the African continent.

Five countries, Ivory Coast, Ghana, Togo, Benin and Nigeria, collectively known as the “African Golden coast”, were waiting for me, hiding countless gems of fantastic nature, exotic surprises and eye-popping contrasts that only Africa can offer.

Similar, yet quite different

The interesting thing is that all of them have similar climate (sun, beaches, ocean – what’s not to like?), food and historic tradition – former French and British colonies. Togo was even a German colony between the wars. Yet all speak different local languages, there’s a multitude of tribes, traditions, shamans and creeds and – if you pass from one country to the next and so on – you’ll discover an African patchwork so motley, colorful and picturesque that it will… take your breath away.

The kitchen… well, let’s say it’s not for the light-hearted. Rats, squirrels, snakes… each and every form and shape of moving, crawling and breathing protein will be put to good use in a frying pan or a kettle and maybe it’s better if you don’t ask what kind of meat exactly is hiding under the dark brown sause. Economic picture is far from brilliant, so people have to utilize every gift of Mother Nature, that could  be bred, or caught… and cooked.

Especially popular is the aguti, known as a grass cutter, of sugar cane rat – a nice, fat, friendly creature, that looks just like a huge guinea pig, stays quietly in a box in some aguti-breeding farm (very popular in Nigeria), eats a lot, and waits… to be eaten.

There’s no systematic approach in this direction, of course, but some cities try to outperform themselves and you can find a bombastic copy of some European building or style, right next to the typical landscape of an African town – crowded neighborhoods, no pavement, noise and dirt, explosion of colors… a picture I’m afraid is hard to convey thru 10 or 20 photos. But…

After absorbing (and analyzing) the reaction and responses to my humble blog so far (thanks, guys!), I decided to take a creative route towards more visual material and unique personal experiences, discoveries and surprises, and to spare you the history and facts for each country, which you could easily find yourself. That, I hope, will make for a lighter, easier read and leave you with more fresh attention to browse thru the photos. I swear, I shoot them myself…