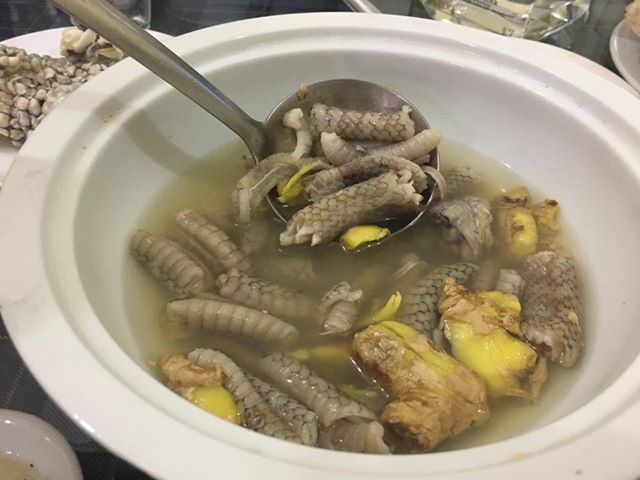 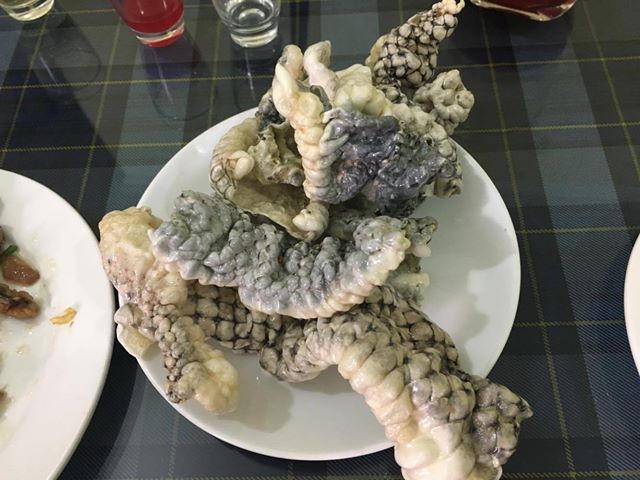 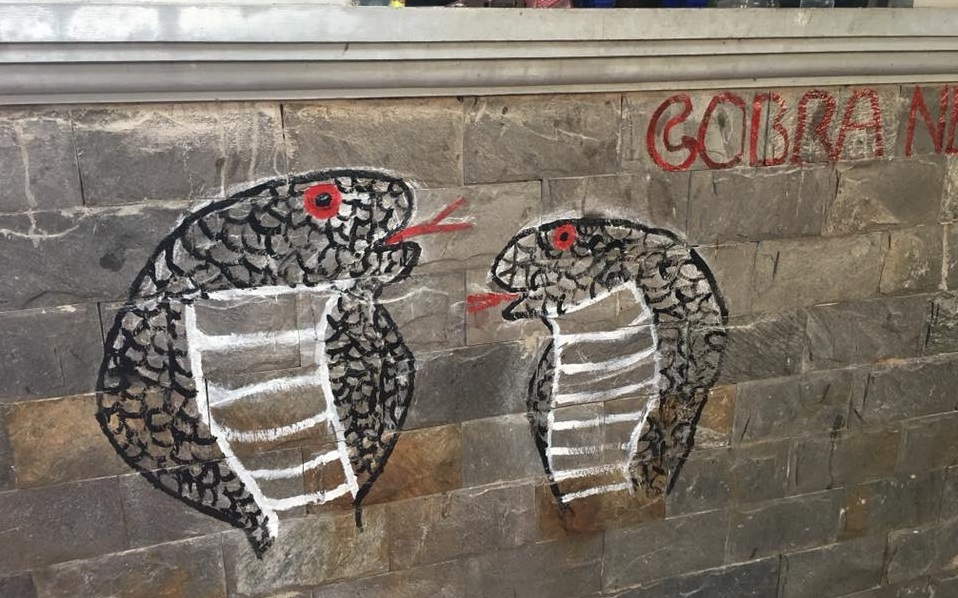 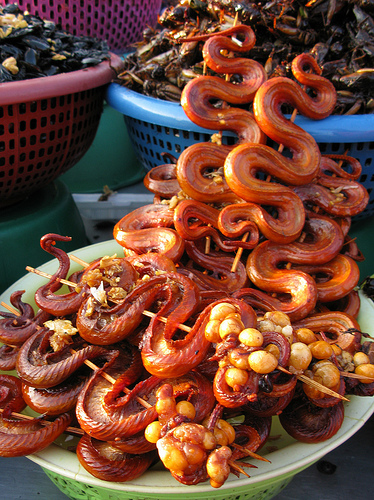 As a world traveller I’ve seen a lot of exotic locations and – as a rule – I try to eat the local food and sample as many edible local specialities as possible.  Great support and sometimes – needed inspiration to swallow the unthinkable – provides my faithful companion and life-long friend, Ivan Nestorov, known in the showbusiness world as Amebata. The biggest live music promoter in Bulgaria (done mega shows like Madonna, AC/DC, Metallica, Aerosmith, Elton John, Sting, etc.), he made it a personal mission of his to travel and explore the world and although he’s 30-40 countries behind me,  he’s doing his best whenever his schedule allows.

So, in our adventures for the palate, the stomach and sometimes – the hotel room toilet on the next day… we have chewed and devoured insects, rodents and reptiles, fried and baked, barbequed, grilled and sautéed, made into a soup, a stew, an appetizer or whatever you want to call the mashed proteinous substance with undefined color and texture in the plate in front of you…

I won’t stray into too many directions though, but will try to stay on my central topic today – the snake. Sacred in some religions, smaller or big, venomous or not, the cold-blooded reptile has scared and intrigued people from the dawn of civilization. More than 20 families are currently recognized, comprising the impressive amount of about 3600 species.

True, snake is not so popular as food as other animals and the culinary interest towards it seems to be much stronger in Asia, compared to Europe, America, or even Africa.  My personal explanation would bet… maybe on three factors. One, Asians are very inventive and creative when it comes to regional kitchen; two, there’s plenty of snakes in Asia (especially in the South East); and three, there are… billions of people on the continent who have to eat. 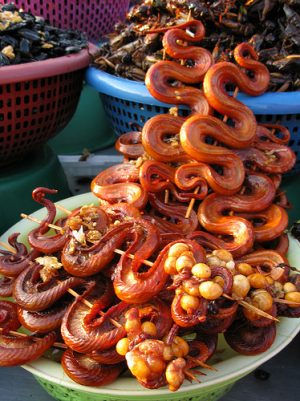 Well, once you get interested in some subject and start to dig deeper, interesting facts start to pop up.
For example:

Now, more first-hand details about one of those snake-eating experiences that I’ll probably never forget.

It was in Vietnam, a dynamic, youthful country, that’s changing at a rapid pace. On previous visits, me and Ivan had already tried the “snake wine” and “snake brandy”, which are quite popular along Mekong river but are nothing more than a spirit drink (with unimpressive alcohol volume) with a snake coiled in the glass bottle. Impressive souvenir, though.

But now was time to taste “the real deal”. Locals guided us to an authentic small restaurant, far from the beaten tourist path and we got mentally ready for a true “cobra dinner”.

At such establishment, to ask the master chef if the products are fresh… is kinda obsolete. Or even offensive. The snakes basically stay in cages in a not-that-clean, damp basement and if you want – you can handpick a certain reptile if it looks more meaty than its neigbour.

With swift, well-trained moves the man just pulls one cobra out, holds the tail and… (now is the moment for the squeamish and faint-hearted readers to stop and move somewhere else…) bashes its head a couple of times like he’s whipping the stone floor with a belt. He does it with a smile, but the procedure is not quite eye-pleasing. But we were determined to brave thru everything and get into the locals’ shoes. So…

We didn’stay for the skinning but moved upstairs to the table, awaiting for the treat. And first dish didn’t make us to wait long.  A most surprising appetizer! The entire snake skin was fried and turned into something that resembles a giant popcorn, crispy and light, with preserved reptile texture on the outer surface. No waste of material – everything is edible!

The crispy skin chips were just a warm-up, but the famous cobra soup was… something else. Chopped in pieces, the size of a man’s thumb, the snake body was floating in a greyish bouillon, with some other ingredients… and I somehow got the feeling that the head is also there, stares me with a sharp snake glance and says: “What have you done with me, bloody pale-skinned Europeans?!”

Ivan, as usual, enjoyed the authentic dinner and exotic menu to the max and the next morning at breakfast confessed to me: “When I burp, it still smells of cobra.”

I think you had enough, didn’t you?