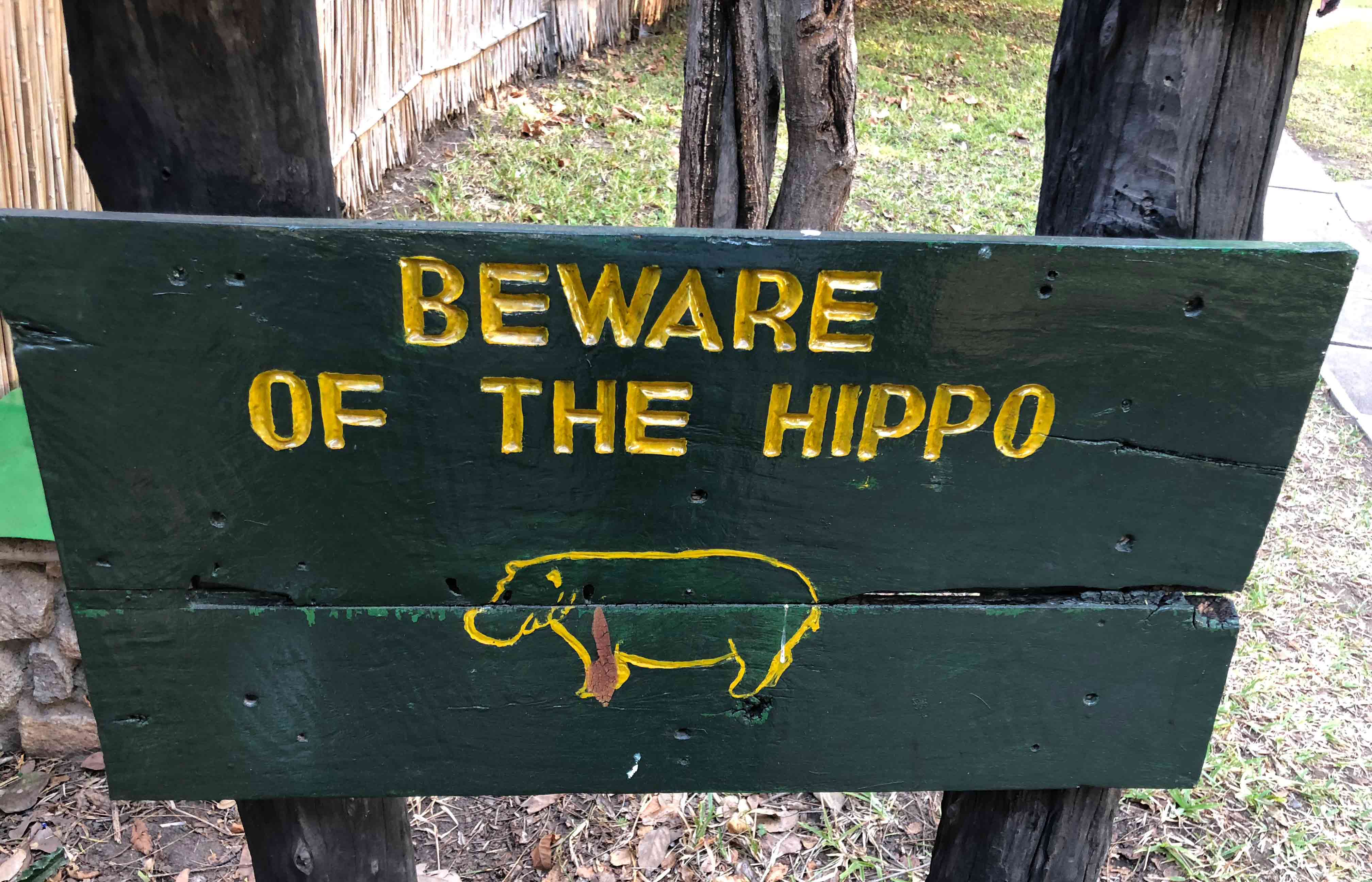 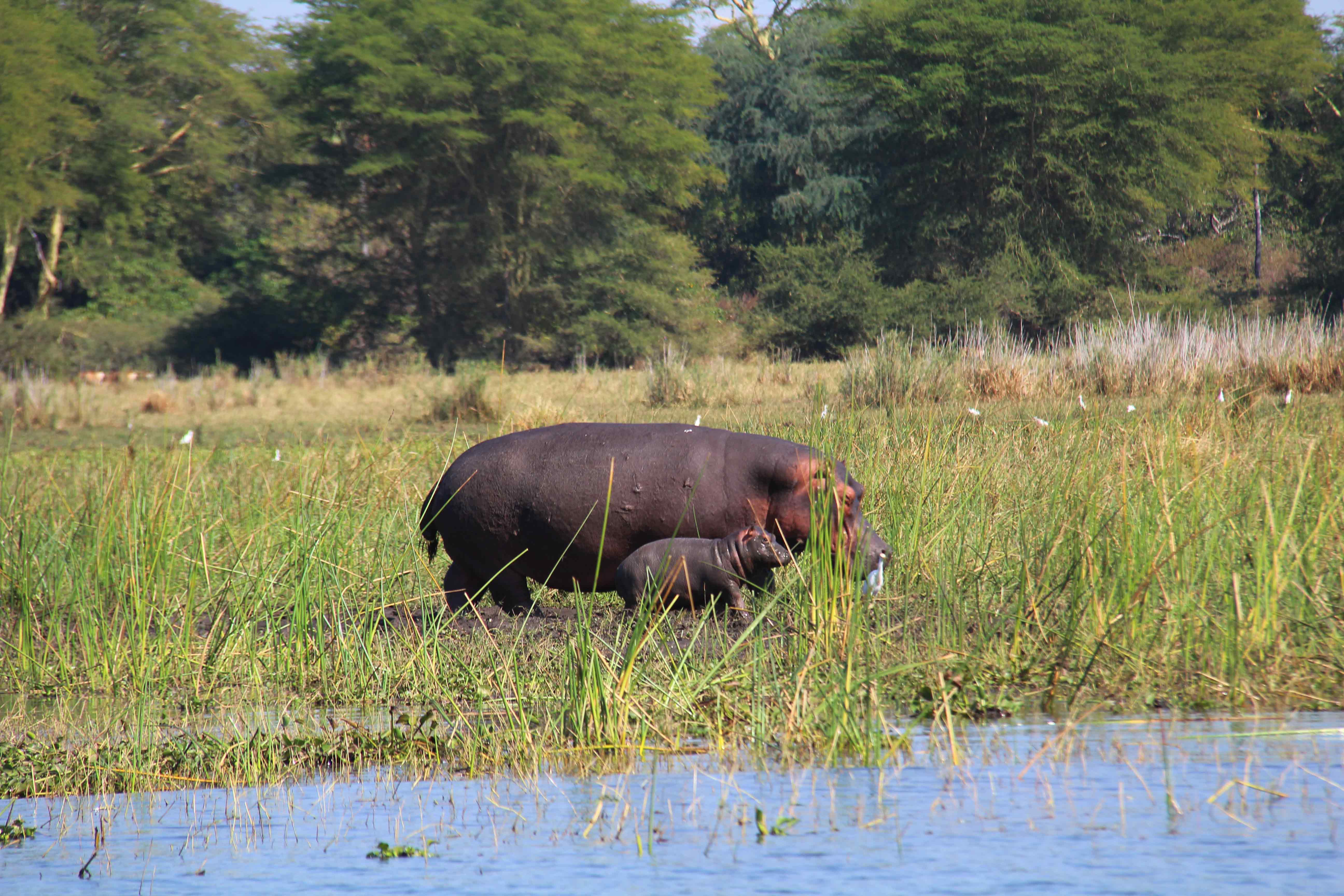 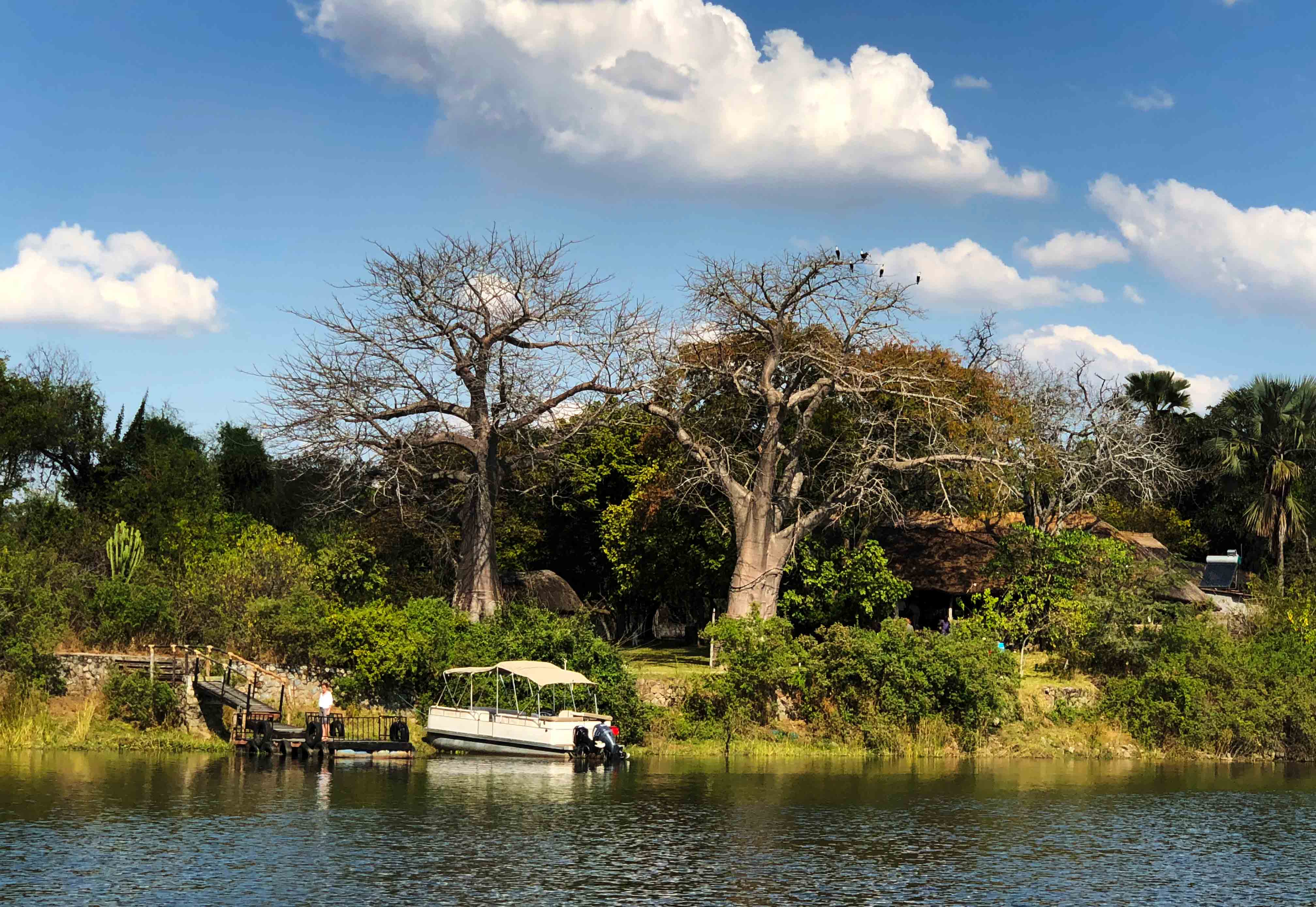 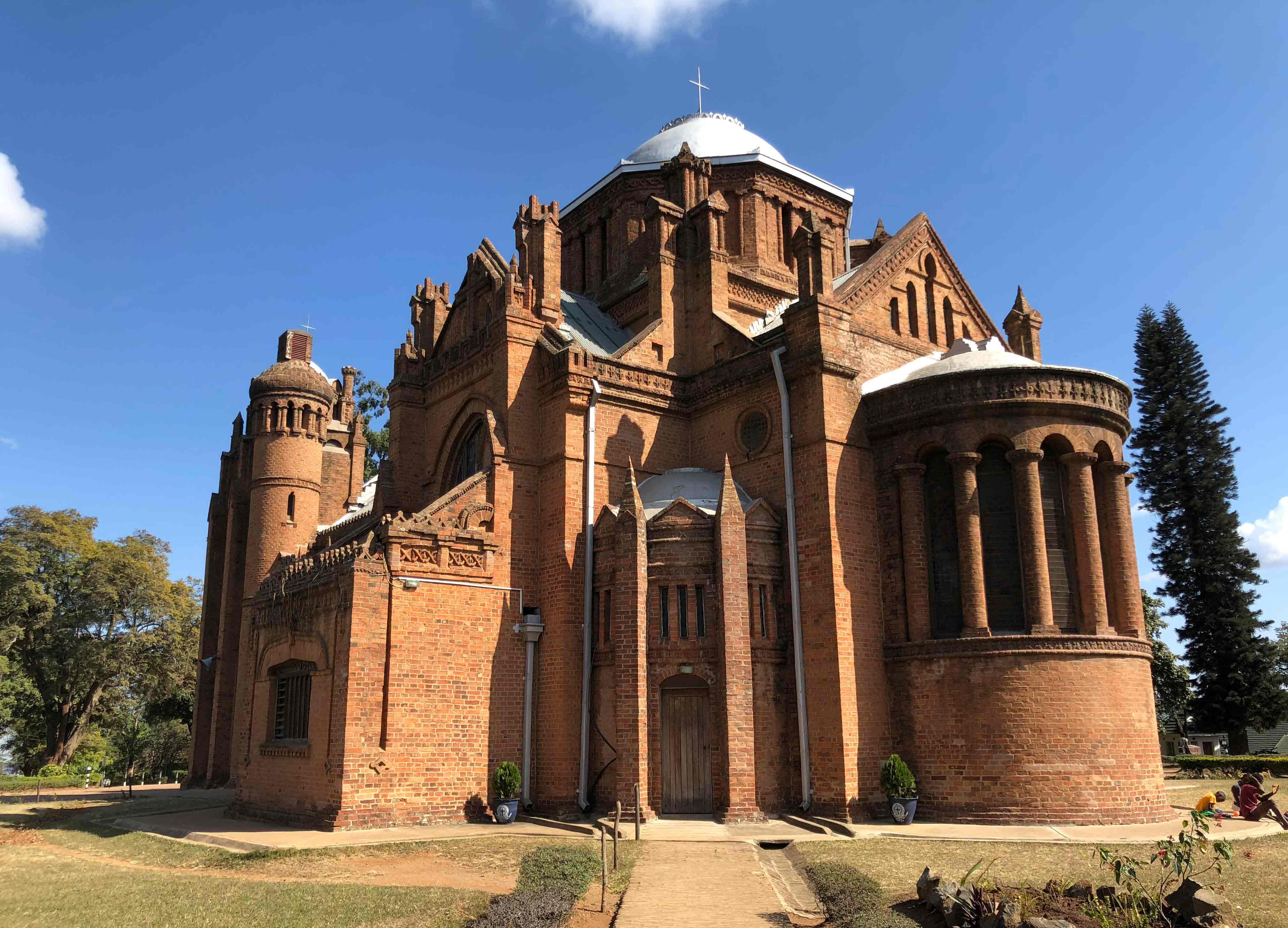 Now, mind you, my next African destination is, without a doubt, non-existent in glossy tourist brochures, travel websites and Dream holiday recommendations. Not many sandy beaches and vibrant cocktails under the palm trees, no pricey safari trips in commercialised national parks, no long lines of backpackers at the airport.

But true to my pledge to visit (if possible…) each and every country on this Earth, I used the chance and small window of opportunity to drop by and see firsthand how things are rolling in Malawi nowadays.

MALAWI AT A GLANCE

Unfortunately, Malawi is among the world’s least-developed countries, with low life expectancy and high infant mortality. The unstable economy is heavily based in agriculture and the Malawian government depends heavily on outside aid to meet any development needs. The authorities face heavy challenges almost in every direction – in building and expanding the economy, improving education, healthcare, environmental protection, and becoming financially independent amidst widespread unemployment. In the last 15 years Malawi has developed several programs focused on these issues, and the country’s outlook appears to be slowly improving.

But… as you know me already, I arrive, charged with positive attitude and realistic expectations and  no rain can ruin my parade. From the moment of my landing – in the capital city Lilongwe – to the last day of my stay, I couldn’t neglect the fact  that local people, not used to a flood of visitors, are very friendly.

Definitely, once in Malawi, you can’t miss the enormous Lake Malawi, also called lake Nyasa (ergo, the former name of the country Nyasaland), which is the major natural attraction here. The lake’s southern end falls within Lake Malawi National Park – sheltering diverse wildlife from colorful fish to baboons – and its clear waters are popular for diving and boating. Peninsular Cape Maclear is known for its beach resorts and diving options, and you can check it out on booking.com (but don’t expect the excess and luxury of other similar destinations).

Just absorb the impressive fact that Lake Malawi is the ninth largest lake in the world and the third largest and second deepest lake in Africa! As such, it gives home to more species of fish than any other lake anywhere!

Probably nobody could’ve done more for promoting Malawi across international media than… The Material Girl. I would bet that few people around the world had paid attention to the existence and location of this poor, small African country until Madonna decided to lend a helping hand.

Funny enough, I happened to be in Malawi right in the middle of July 2018, exactly when Madonna came back to the country to celebrate one year since the opening of the hospital, sponsored by her and named after her daughter Mercy (Mercy James Institute for Pediatric Surgery and Intensive Care). This celebrity visit caused a minor set of problems and delays in my travel schedule, but… no biggie. Apart from enjoying her music and impressive artistic development over the years, I totally respect Madonna for her passion and energy in huge charity projects aimed to help the poor and the needy. No wonder she founded “Raising Malawi”, her charity non-profit organisation right here – as Malawi has one million orphans, who have to endure extreme poverty and hardship…

So please, give Madonna nothing but love and respect.

Another curious fact:  the slogan of the Ngoni tribe, who trace their origin to the Zulu people from kwaZulu-Natal, spells… BMW and stands for “beer, meat,women” – as eating meat and drinking beer are considered as the most important Ngoni principles!  Women coming as a close third priority…

During their traditional dances, Ngoni people wear animal skins, showing that they are real hunters, and they were famous in the past for their passion for… war.

What about the African wildlife, you might ask? Sure, Мalawi is full of it – only things are not so commercialized as in Tanzania or Kenya – ergo, the entire experience is much cheaper. And… wilder. Literally, there are no fences between your hotel room and the wildlife that roams freely around – the hippos, the crocks, the elephants. Charming and authentic.

You might reconsider your next vacation plans and opt for a Malawi trip and lake scuba diving? The local economy will be thankful for each dollar that pours into the developing tourist industry which has a great potential to fulfil.